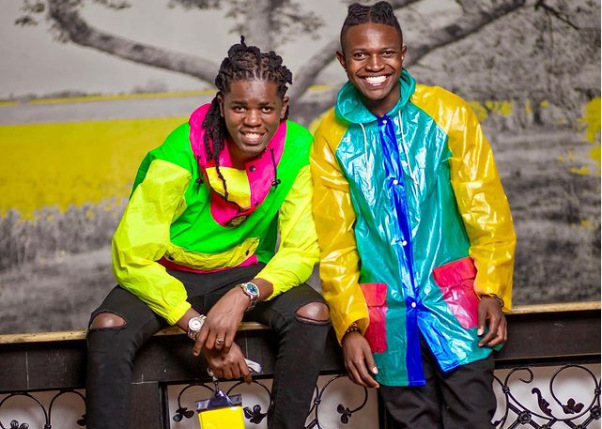 ‘Number One’ is a gospel hit adopted from the Caribbean classic song by Stanley Beckford and The Starlights.

The song acknowledges that the word of God is still booming at number one in the world. The jam pays homage to the Caribbean by incorporating the colors of the Jamaican flag.

The audio was produced by super producer Vicky Pon Dis with Slim Mapoz directing the visuals.

'Number One' which already has over 4,000 views in a short time, has been received well by fans who have expressed their opinions under the visuals on YouTube.

‘Piganiange’ is a jam that asks God to fight for them when they undergo hardships in life. The song which was produced by Alexis on the Beat, Starborn Empire Studios, and Giddy Vybz continue to resonates with a lot of people especially during this pandemic times.

Apart from working with established artists like Sailors, Mr. Seed has also featured in a lot of collabos with upcoming artists in the country. Last year, Mr. Seed was featured in a jam dubbed ‘Ohala’ by Awicko which became an instant hit. ‘Ohala’ has been doing well and currently has over 650,000 views on YouTube.