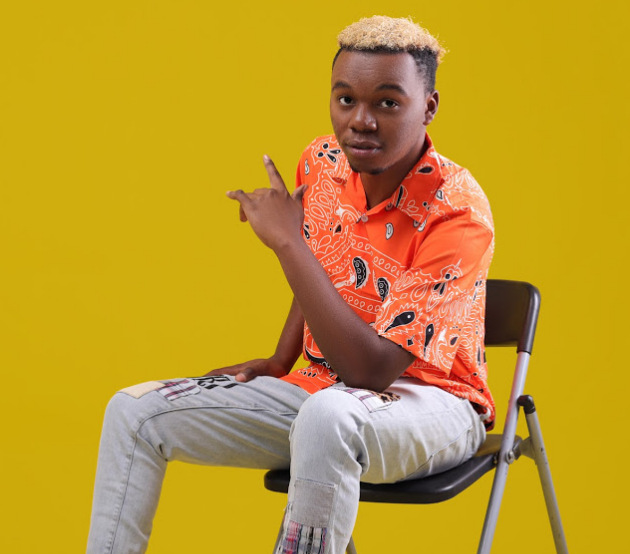 In ‘One Day,’ the two talented artists give thanks to God for all he has done in their lives. The two emphasize that they understand that all the worldly things they have are vanity and thus the need to depend solely on the Lord.

The quality visuals, which were produced by Slim Mapoz, feature both young artists in youthful streetwear making them relatable to young people.

The new song has been received well by fans, and currently has over two thousand views YouTube.

In doing so, he has not only been giving his fans hot jams consistently which have blessed them during this pandemic, but also has provided a platform for local artists, producers, and directors to grow in the industry.

His last collaboration with Awicko ‘Ohala’ has become a fan favorite, with celebrities like Jalang’o showing love to Awicko and dancing to the hit.

The jam currently has over 189, 000 views in just a month. Arguably, this year has been one of Mr.Seeds’ most successful years. Not only with his music releases but also with his show which features his beautiful family and is uploaded on his YouTube channel.

The show has drawn his fans closer to him and given them a feeling of belonging in a family.