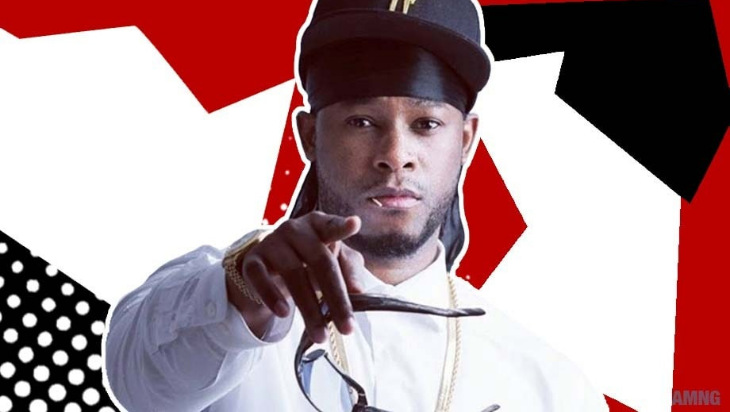 ‘Body Good’ is a dancehall track that is all about dancing freely and celebrating your body. The song is sung in both English and Swahili and has background colors that pay homage to the Jamaican flag; a country which is home to dancehall music.

The audio for ‘Body Good’ was produced by Magix Enga with Nezzo Montana directing the visuals.

The song which premiered a few hours ago has been received well and already has hundreds of views on YouTube. Meanwhile, ‘Panda’ featuring Ommy Dimpoz which was released a year ago, is still a fan favorite for many dancehall fans.

‘Panda’ is also a feel-good dancehall jam giving instructions on how to dance and switch it up on the dance floor. The jam which was produced by Toti is very successful and currently has over one million YouTube views.

With his consistency and hard work for years, Redsan is best known for having a solid discography under his belt which has earned him respect among his peers. He is accredited for being among the first artists to embrace the dancehall sound in Kenya.

In an interview at Churchill Show last year, Redsan recalled the contribution of the late promoter Poxie Presha who introduced him to Beenie Man in the late 90s’ and helped him curve a niche for himself in the dancehall music genre.