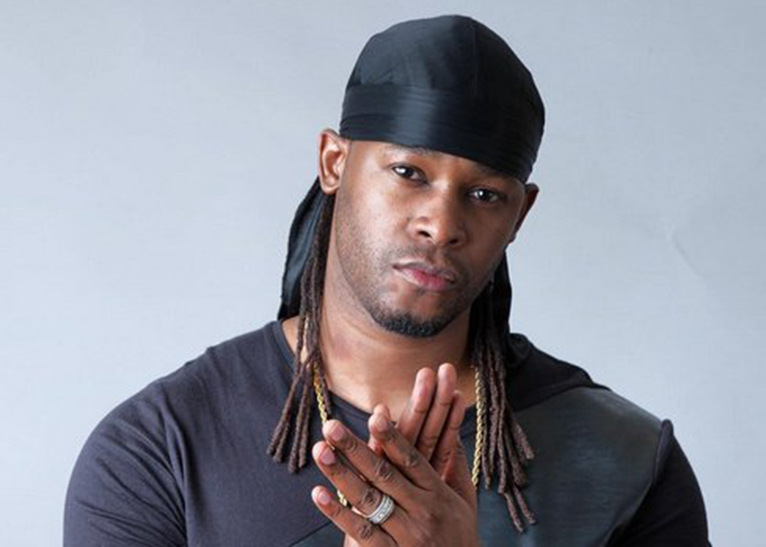 Veteran dancehall artist Redsan has opened up on how he discovered his love for the dancehall music genre.

In an interview at Churchill Show, Redsan recalled the contribution of the late promoter Poxie Presha who introduced him to Beenie Man in the late 90s’ and helped him curve a niche for himself.

He also added that his meeting with Beenie Man turned out to be successful, after he impressed him with one of his songs ‘Girl Dem Sugar’ after which Beenie couched him to become the leading dancehall artist in East Africa.

Redsan is well known for having a concrete discography on his belt as a dancehall artist. His hit songs include 'Leo ni leo', 'Yule Pale', ‘Badder than Most’ among others.

Meanwhile, Redsan is still doing well and has transitioned smoothly into the social media era.

Eight months ago he featured Tanzanian artist Ommy Dimpoz in hit song 'Panda' which currently has over 985,000 views on YouTube.