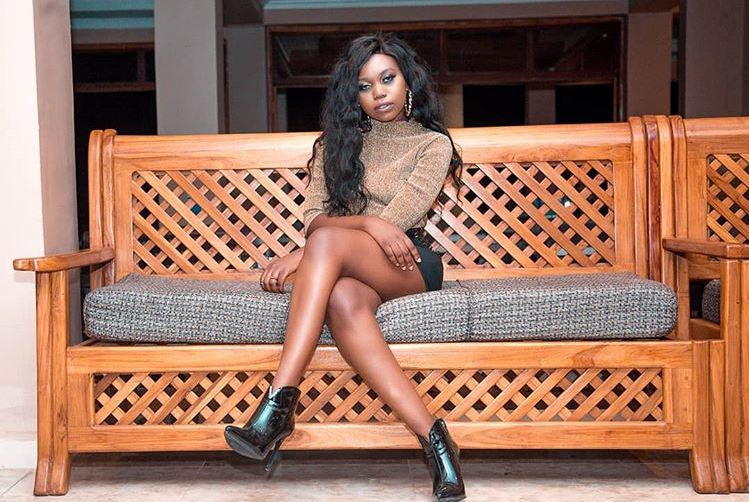 Tanzanian artist Maua Sama appears to be on the same page with WCB’s Zuchu on comparing female musicians. Speaking during a recent interview, Zuchu stated that she does not feel any pressure from being compared with other female musicians like Nandy and Mau Sama.

Mau Sama now appears to back this assertion stating that there is no need to compare female musicians. According to Sama, every female has her own niche that should be respected, and comparisons do not auger well with the industry.

At the same time, Sama dismissed reports that she was copying Nandy to stay on top. Instead, Sama heaped praise on Nandy for her career achievements.

Read Also: 5 Songs That Inspired Top Bongo Musicians to Bounce Back from Their Lowest Points

In recent years, the three musicians have been battling the crown of the bongo best female musician.

It is worth noting that Zuchu has achieved a lt of milestones despite being in the industry for less than a year.