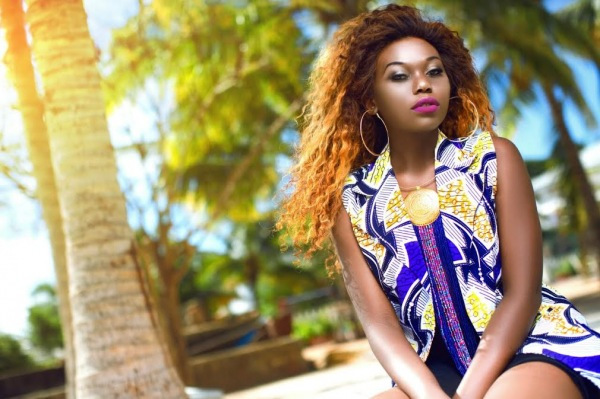 Tanzanian singer Maua Sama has once again addressed the state of her relationship with Nandy.

For a while, there has been speculation that the two musicians might be having a beef after Nandy allegedly unfollowed Maua on Instagram.

However, speaking during a recent interview, Sama maintained there is no bad blood with Nandy considering they never support each other’s projects.

The singer stated that if a need arises, she is ready to work with Nandy.

She used the opportunity to clarify that she supports all-female musicians singling out acts like Zuchu. Sama added that at the moment, Nandy might not need her support because she is satisfied with where she is musically.

Currently, Sama and Nandy are among the biggest female musicians in Tanzania. However, their relationship has been a source of speculation.

It is not clear if their frosty relationship is a media creation or there is indeed an issue behind the scenes. As Sama maintains, she has nothing personal, Nandy has never addressed her relationship with the singer.