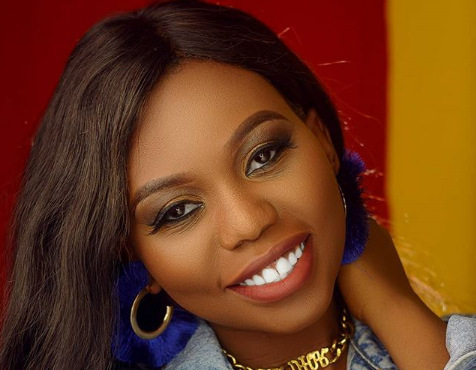 How Old and Where is Maua Sama from?

Maua Sama was born in Tanzania on the 27th of August 1990. She started singing at a very young age despite some disapproval from her parents who wanted her to concentrate on her studies.

How did Maua Sama Begin her Music Career?

Maua Sama was first discovered by Mwana FA in 2013 after he listened to a couple of her songs. He brought her on to Dar es Salaam and got her to work with him on a project. Among her first songs to get people to listen was ‘Mahaba Niue’ which she released in 2017. From then on she has gone on to release more hits with her beautiful and sultry voice.

In 2018, she released ‘Iokote’ with Hanson. The song propelled her to greater heights of fame in a way she had not expected. This placed her among other household names in the Tanzania music industry. She has done collaborations with other big names in Tanzania such as Harmonize and Vanessa Mdee.

She is yet to release an album.

Maua Sama is not signed to any label. Early this year, she said she is free to work with any label.

She has been nominated for the 2020 AFRIMMA and AEAUSA Awards

Maua Sama sings a lot about love but keeps her life beyond music very much away from the public eye. It being that very little, close to nothing is known about her personal life, Maua is possibly single.

What is Maua Sama’s Net Worth?

Maua Sama’s net worth is estimated to be between around $1 Million dollars. She has made such amount of wealth from her primary career as an R&B Singer.