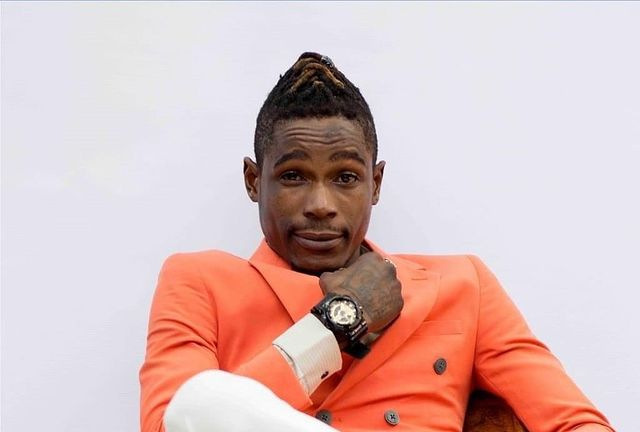 Bounty Lisa, the late Soul Jah Love’s ex-wife has released a new song ‘Ngwendeza’ as a tribute to the fallen Zimdancehall star.

Lisa takes her fans and those of her ex-husband down memory lane to when they met and how they worked together in entertaining their fans.

The two were popularly known as Chibaba neChimhamha or Chigunduru neChigunduress. They put up electrifying duo performances that fans loved to the core.

In ‘Ngwendeza’, Lisa dons black attire synonymous with grief and recalls the beautiful moment she shared with Soul Jah.

In her dancehall chanters, she thanks Soul Jah for being an important pillar in her life more so in her music career. The video of the songs speaks more of the tribute song that has garnered 182,000 views in YouTube.

Soul Jah Love succumbed to diabetes at the age of 31 years. He had battled the disease since he was seven years old.

Sometime in 2016, he failed to appear for shows and released no music which got people thinking that he may have been abusing drugs. However, he came out publicly and said that he had been ailing from diabetes which is what kept him off shows and recording new music at the time. He said that low blood sugar levels made it impossible for him to put up a show.