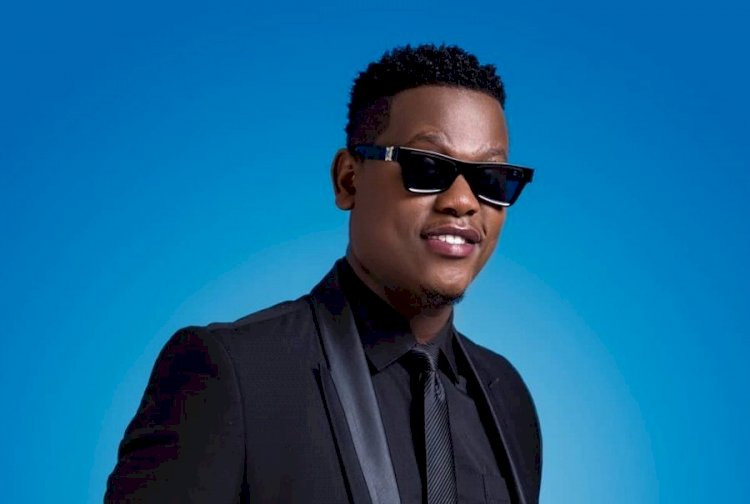 Celebrated Rwandan musician Bruce Melodie excited thousands of his fans over the weekend after he dropped a video jamming to his yet-to-be released song dubbed ‘Bado’.

‘Bado’ is a departure from the smooth hits that Bruce has released in the recent past. It is a banger in its own class, and the danceable beats are infectious.

‘Bado’ loosely translates to ‘Not Yet’. From the beats of the song, it will definitely be a huge hit in the coming days when its video is released.

‘Bado’ comes a week after Bruce won the Best Male Artiste of the Year in The Choice Awards. He thanked all those who have been supporting his music saying they are the reason why he won the award.