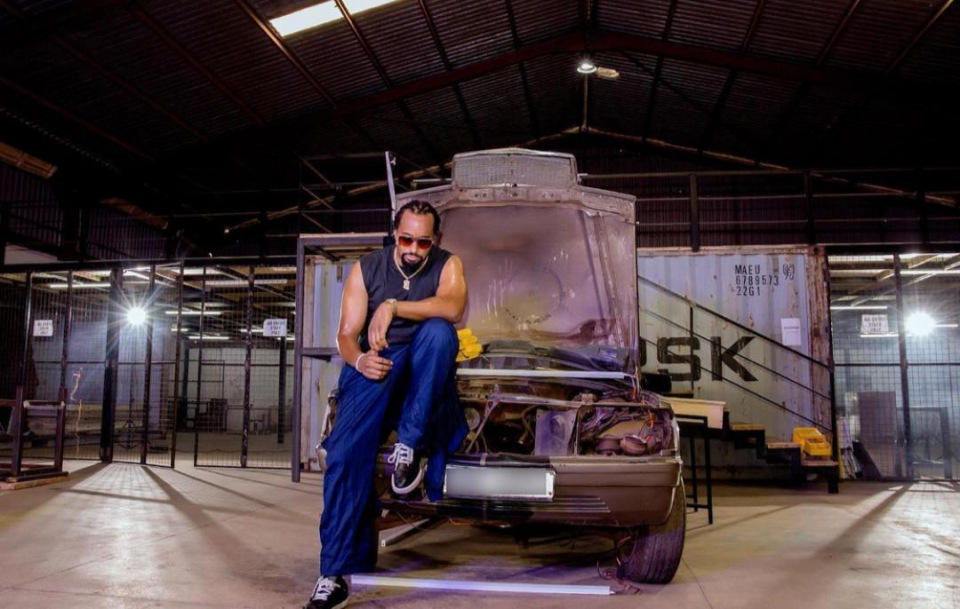 Veteran Ugandan rapper Navio has encouraged his fellow artists to embrace the local market arguing that it houses their biggest support base.

The Navcorp boss has spent most of his time outside Uganda, but he is one of the few artists who appreciate the local market, and often travelled back to promote his music at the Pearl of Africa.

Read Also: Navio Reveals Details of His Upcoming ‘Vibes Out of the East’ Album

"Local stations make you who you are. I've never understood artists who are big and playing international but you can hardly convince people in Kampala. It's never right for artists who say they have bigger shows outside Uganda.

"I have personally done 8 concerts here and I created the base because this is home and I think it is useless for artists who are not popular at home to say they are big artists. You always need a base and being a star at home before you can call yourself big," he divulged.

Navio is currently working on his upcoming album dubbed 'Vibes From the East'. Reports indicate that the album will have collaborations from top African artists.

This will second album in a span of one year after he dropped ‘Strength in Numbers’ in early 2020.