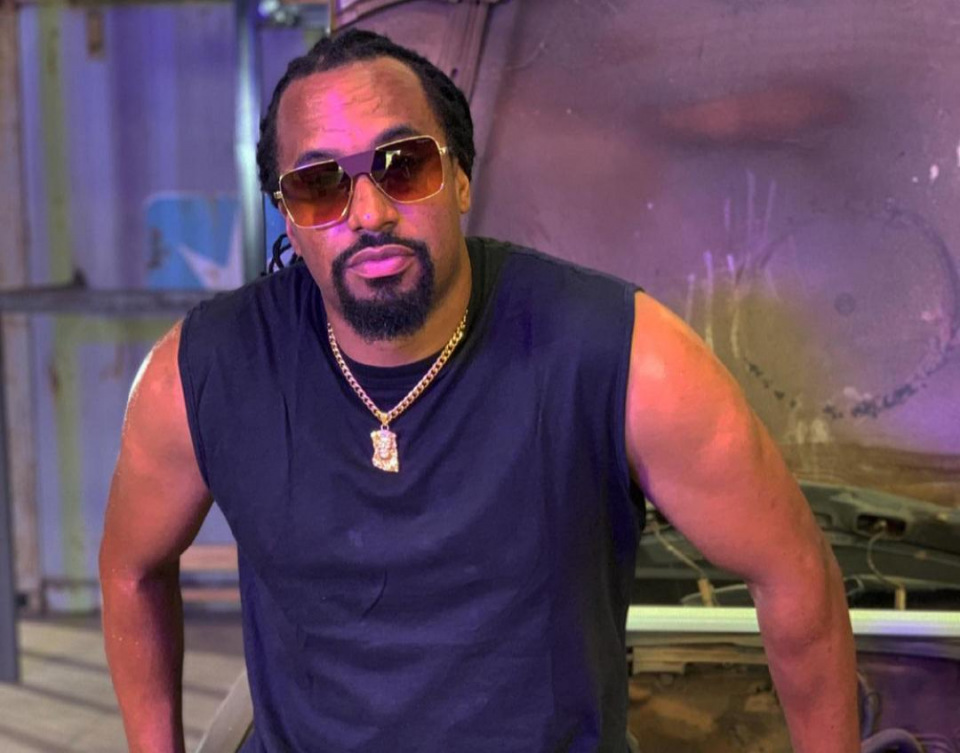 Top Ugandan rapper Navio has revealed that he is currently in studio working on a brand new album that he will be releasing soon.

Dubbed 'Vibes Out of The East', the album is set to feature top artists from across Africa.

Navio recently teamed up with Shena Skiez on a new song dubbed 'Rare' which he says is one of the songs off the album.

"I'm working on my new album Vibes Out Of The East. Rare is the new vibe and we are basically working on the new singles but that single is the main project right now," Navio said.

The ‘Strength in Numbers’ brough together some of the best producers in the game like; Nessim, Samurae, Izaya, Anthony Sewabuga, Charmant Mushaga, Mohammed Conta, Ellputo, Mike Yangstar, among others.