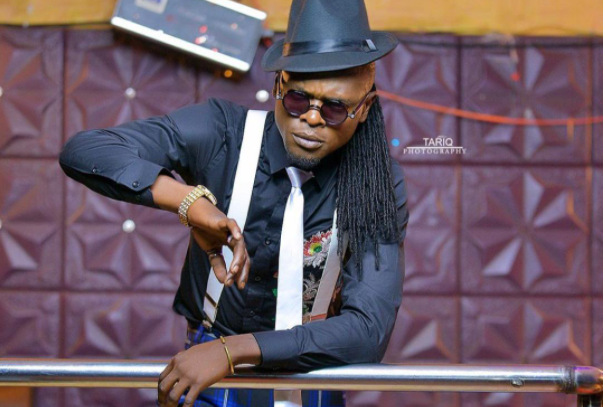 The Ragga maestro continues to flag the Goodlyfe flag high even without his music partner, the late Radio Mowzey who died in 2018.

'Ebyakabi' is his first single in 2021 and it is bound to push him to the top of the music charts across Africa.

In 'Ebyakabi' (loosely translated from Luganda to mean 'Goodies'), Weasel Manizzo lets the world know that his girl is the best in all aspects.

The new jam was produced by Ian Pro and has a feel good vibe with danceable beats. On the other hand, the video shot and directed by Aaronaire on Set.

In the video, we see different dance styles that are guaranteed to get you on the dance floor.

‘Ebyakabi’ comes shortly after the release of his collaboration with Piz Mallon titled 'Sure' that dropped earlier this week.

In a recent interview, Weasel Manizzo revealed that he is currently working on his studio album that features a number of local and international artists. It will be his first solo album since Radio's demise.