Maro: My ‘Departures’ Album is the Best in Uganda 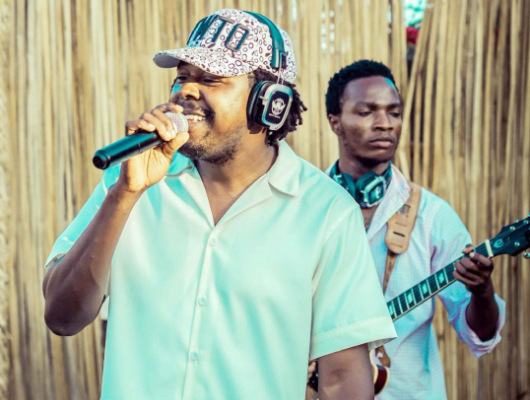 Uganda's RnB artist Maro has claimed that his recent studio album titled 'Departures' is among the best (if not, the very best) in Uganda since its release.

The 2020 lockdown brought about by the coronavirus pandemic gave artists more time to meditate and write nice music, also dropping a number of phenomenal albums.

In an interview, Maro rained praises on his album stating that "My songs have a lot of soul and this is the album I can proudly say is among the best albums nevertheless, the very best in Uganda,” he said.

Maro is currently in Germany living with his family. He released his 16-track album as he left the country.

Many people thought he would abandon music after he moved to Germany, but Maro notes that music is part of his life, therefore he cannot abandon it.

"I can't quit something I love the most and I will be back very soon," he said during a recent interview.

It was released in an exclusive party with only 20 lucky fans gracing the event.