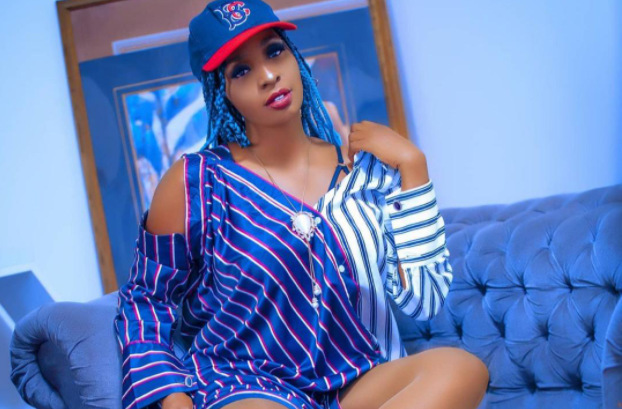 Ugandan dancehall artiste Cindy Sanyu has weighed in on the effect of beef in the music industry currently, arguing that they have no benefit to artists or their music.

A section of artistes have been using beefs to promote their music, but Cindy is of the view that this strategy is very outdated and no longer works.

Read Also: Rare Show of Love as Sheebah Thanks Cindy for Writing Her First Song

"I got to a level where I stopped beefing with anyone. The beef only works when big artists on the same level are going head to head with each other and it doesn't work on songs anymore. You might beef and end up in the news but when you release the music, it goes to waste," Cindy said.

The Ugandan music industry is competitive and very challenging, thus most artistes resort to beefing as they try to remain relevant, and safeguard their position in the industry.

Over the past years, we have witnessed Cindy Sanyu going bare knuckles with longtime nemesis Sheebah Karungi.

The alleged beef has created tension among them, with reports indicating that they rarely see eye to eye.

In 2019, Cindy requested for a music battle with Sheebah Karungi, but her request was denied, with the later choosing to troll her.

This was followed by a couple of diss songs from both artists.