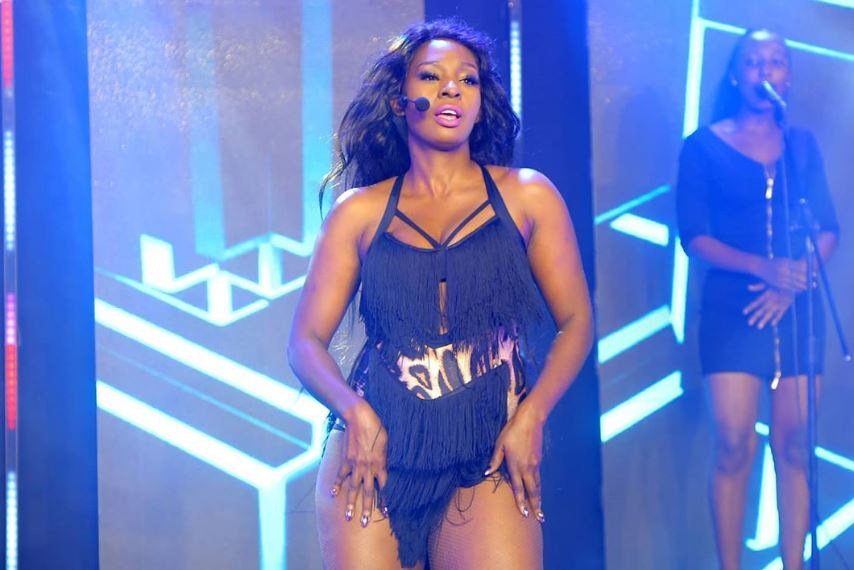 Over the years, Ugandan musicians; Sheebah Karungi and Cindy Sanyu have been beefing with both artists claiming that they are better than the other.

Their beef has created tension among them, with reports indicating that they rarely see eye to eye.

However, in a rare show of love, Sheebah in a recent interview thanked Cindy for writing her very first song 'Ngenda Kunyenyeza' for free when she chose to go solo after parting ways with Obsessions.

Citing the interview, Cindy shared a blog post giving props to her nemesis for acknowledging her, also shouting out to the person who wrote her very first song.

"It's always nice when people remember what you did for them. Gratitude is a must in life. Denis Katooke wrote my first song (Mbikoye)" she posted. 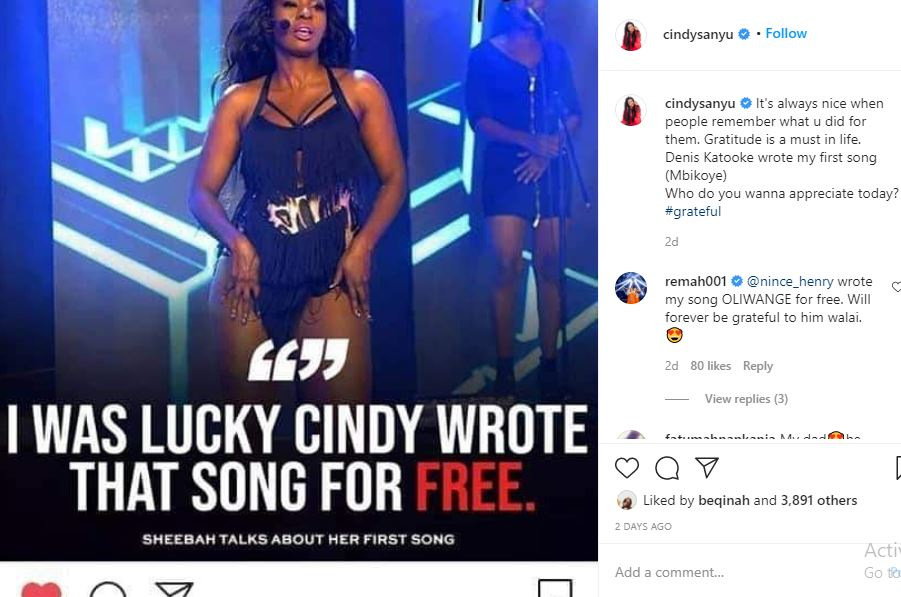 In 2019, Cindy requested for a music battle with Sheebah Karungi, but her request was denied, with the later choosing to troll her.

In her response, Sheebah attacked Cindy stating that she was yet to build herself a house despite the many years she’s been in the music industry.

Responding to Sheebah, Cindy terming  her a ‘CD artist’ who cannot perform on a live band and a dummy for not writing her own music.