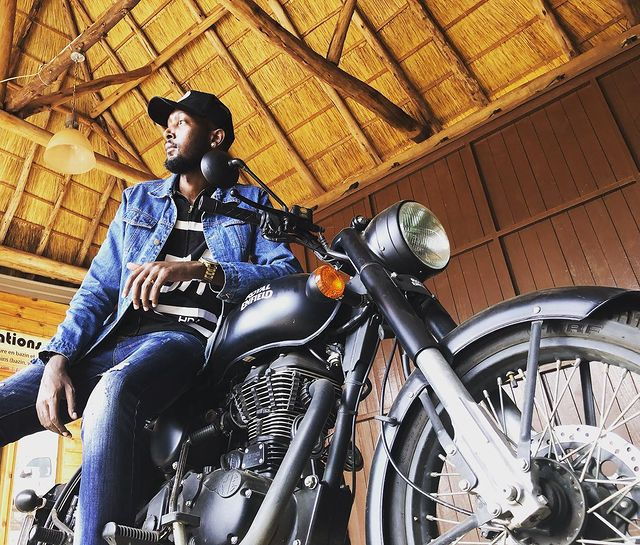 When DJ Pius released ‘Ubushyuhe’ remix in October 2020, it was all fireworks and he intends to keep this tempo with a new song.

He recently told his fans that he is releasing a new song soon.

“Another anthem coming soon. New Music,” he said. Judging from the comments, fans are waiting for the new song with bated breath.

“My speakers are ready!” one fan said another adding “I love you ma brother deejay Pius umanuka muri covid ubatwika.”

Read Also: DJ Pius Expresses His Desire to Work with Khaligraph, Femi One

Born Pius Rickie Rukabuza’s, the entertainer has had a good few months since the release of ‘Ubushyuhe’ remix.

According to DJ Pius, the remix of this song was aimed at marketing his music internationally. He picked artists from Uganda and Tanzania to move his music from the borders of Rwanda to the world.

“A number of artistes had requested for a remix of the song so I sent out an instrumental to random artistes, and those three turned out to be best with their input,” he told The New Times.