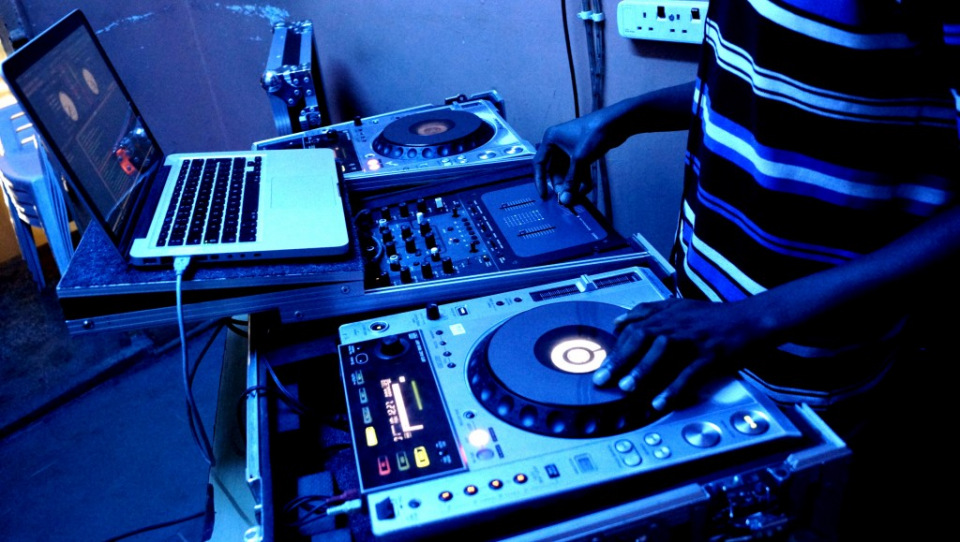 A new deejaying academy has been opened in Kigali following years of request to have such from music enthusiasts. The new academy dubbed ‘Innovation DJ Academy’ is courtesy of renowned entertainers DJs, Diallo Mutabazi and Kelvin Arinaitwe, a.k.a DJ Kelvin.

The two DJs joined hands to open Innovation DJ Academy. This is the second professional academy in Kigali. The first was Scratch Music Academy where DJ Kevin has been offering training.

Interestingly, DJ Diallo was trained by DJ Kevin at Scratch Music Academy. He made a name for himself but had to push back due to the COVID-19 pandemic which saw clubs closed and concerts cancelled.

He now does his thing at Isibo TV. DJ Diallo said the idea to start a new academy for deejaying was inspired by the gaps he saw in the industry and the great talent there was in all this. He told a local daily that he has received a lot of calls from talented minds to help them train as deejays.

DJ Diallo helped some to make their dreams come true by training them from his home but realized he cannot help them all this way which is why he went professional in training them.

“The fact that many young people who aspire to become DJs have been requesting me to train them has influenced me to come up with this idea. I used to help some from home, but I thought it would be a good idea for me to do this professionally,” Diallo said during a recent interview with The New Times.

Innovation DJ Academy offers the lessons in four phases and captures beat matching, scratching techniques, video mixing, and mix techniques. Prospective DJs are also trained on what to expect in the market and the aspect of managing their time. Charges range from Rwf100,000 and Rwf200,000.