DJ Pius Expresses His Desire to Work with Khaligraph, Femi One 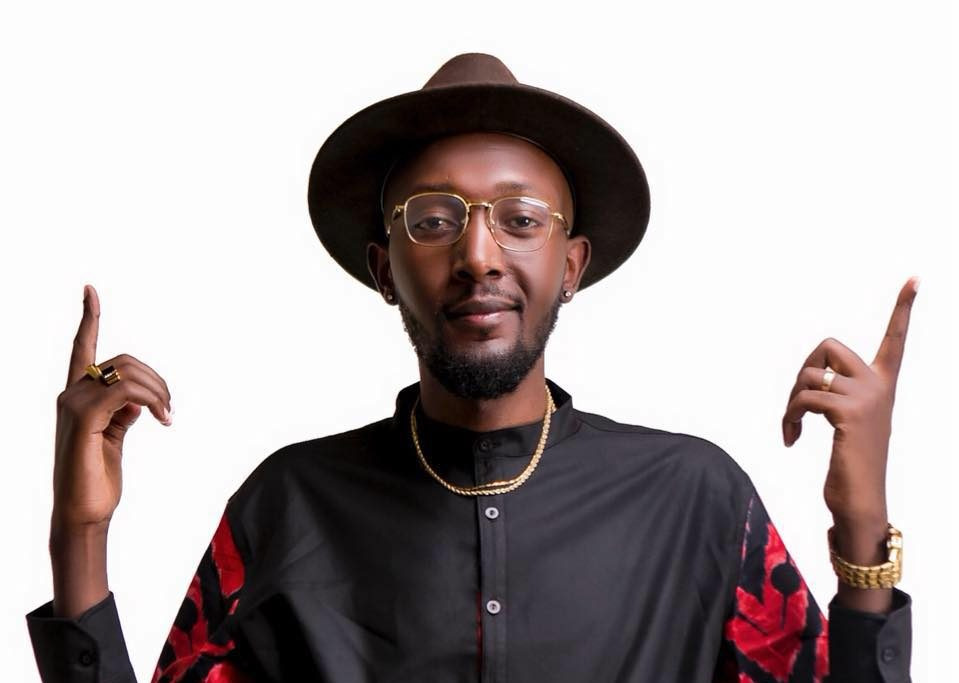 Although he is not planning to have a remix of any of his songs with a Kenyan artiste anytime soon, DJ Pius is eyeing two Kenyan celebrity artistes for future projects.

DJ Pius, a decorated celebrity in Rwanda said that he looks forward to working with Kenyan rapper Khaligraph Jones and hip hop queen Femi One.

“I'd love to do something with Khaligraph and Femi One,” he told Mdundo in an exclusive interview.

DJ Pius also spoke of his future plans in response to a question by one of his fans who sought to find out if he will be releasing new music back to back.

He said he is now focusing on releasing an Extended Play (EP) soon to keep things going. DJ Pius also noted that while on lockdown, he did a lot of music in studio but did not say if he will be releasing any new song (s) soon.

“It has been ok so far, can't say that there has been much going on. But I managed to work on a lot of music. Mostly in studio,” he said assuring his fans that he will keep them entertained with fresh, sizzling jams.