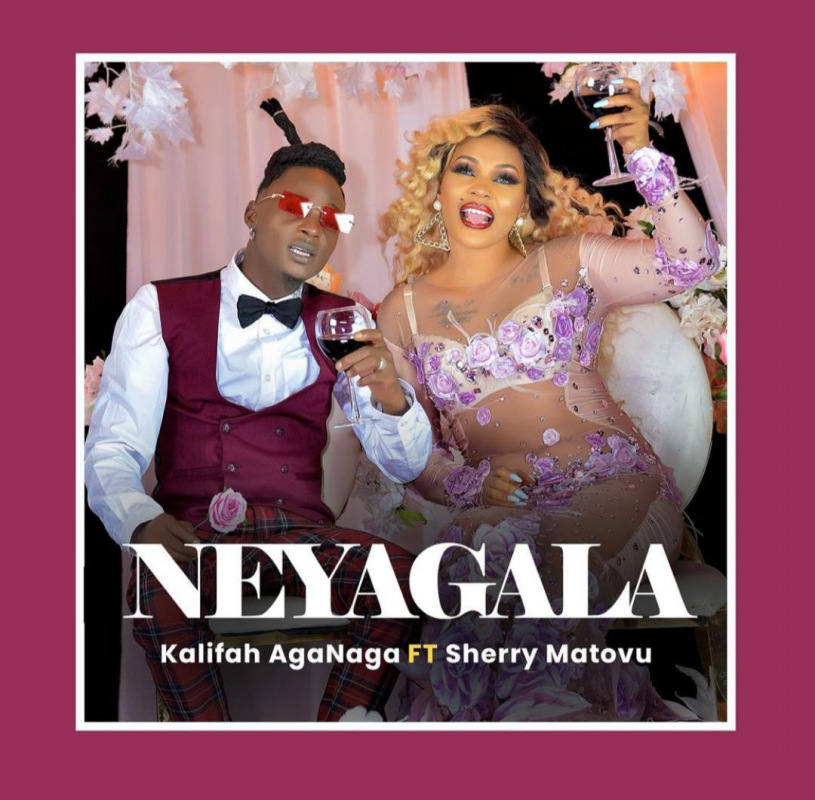 In 'Neyagala' (loosely translated from Luganda to mean 'I'm living my best life'), Sherry Matovu narrates how she is in love and how much peace her man gives her in the relationship.

On his part, Kalifah Aganaga vows never to leave his woman because he is too happy.

The audio was produced Kalifah Aganaga at Bad Character Records, while the video was shot and directed by Simon SPK.

The visuals have a wedding reception setting with Kalifah and Sherry clad in party clothes.

According to Sherry and Aganaga, the song is dedicated to all lovers who don't force the chemistry.

Sherry Matovu has been in the music industry for 10 years but hasn't been doing it on a competitive level.

She had taken a break from music owing to management issues and lack of funds. However, Sherry says she is back in the game because she can now afford paying for her music expenses.

"I made my choice of not having a manager because I feel I can now afford all the expenses without stressing anyone," she said.