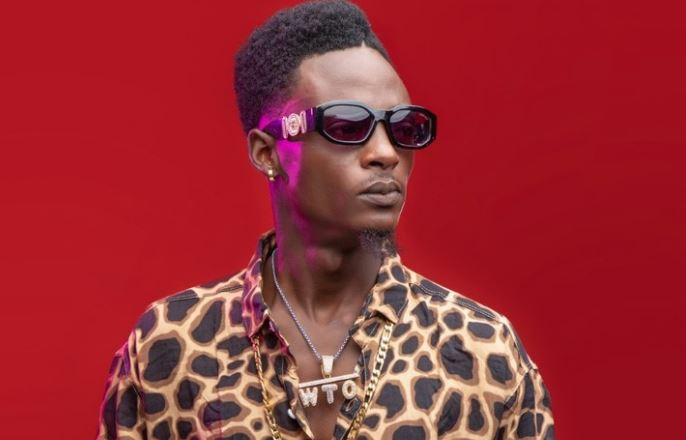 Celebrated Ugandan artiste Kalifah Aganaga has been the subject of criticism after a remix of his famous song 'Kiboko' leaked on the media with verses appearing to be dissing musician turned politician Bobi Wine.

This particular audio has raised concerns considering the fact that Kaliffah is an ardent supporter, and in fact a candidate in Bobi Wine's People Power pressure group.

Speaking in a recent interview, the 'Ndabirawa' hit maker, has denied the claims, maintaining that someone is impersonating his voice and wants to drag his name in the mud.

He believes this is the work of his political opponents who are trying to frustrate his efforts since he is contesting for a seat in Parliament.

"I know the person who leaked that song, the owner will come out and claim it and say the truth behind it. But as Kalifah, I do not recognise that song because it is not mine,” he said.

According to Kalifah, someone is using his voice to spread this bad energy giving an example of the drama he went through when some young artistes remade Elly Wamala's song in his voice, dragging him in trouble with the legend's family.

"It is impossible for me to have done that song and get no witness against me. I just need to ask the president if he knows who made the song to clear my name,” he added.

He says he will reveal more information and possibly find the person behind this agenda of tarnishing his name.