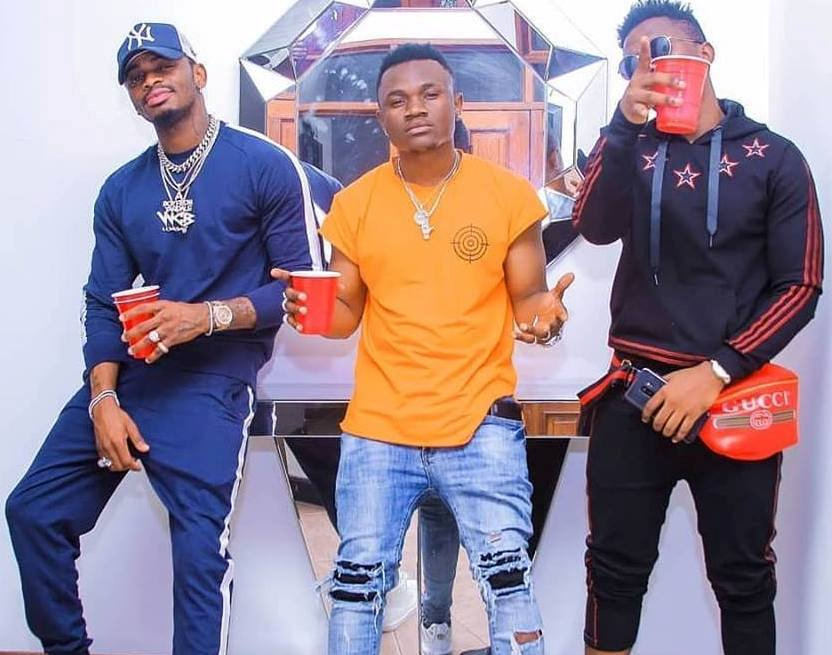 For years, WCB has dominated the bongo music scene alongside Kings Music. However, the entry of Konde Worldwide in early 2020, shifted the power to three main record labels.

On the flipside, there are artists who have been shadowed by the labels and hold the potential of ending the dominance. Here are the five musicians:

Darassa has made a name for himself as one of the best rappers in the bongo music scene. Over the past few years, he has embarked on a strategic release of music, and is now focusing on the international fan base. If given a chance, Darassa is a force to reckon with.

She is a versatile individual who understands not only music but also the business of making music. We have seen Nandy rise to the point of attaining continental recognitions. She is arguably the best female musician in a bongo.

Marioo is good at calculating his steps. He understands when and who to release music with. This kind of strategy means that he understands his fan base better. The key to attaining success in bongo is possessing the ability to read your fans.

Her breakout came through the ‘Iokote’ single that was massively successful. There is no doubt about Sama’s talent. With a focus on expanding her fan base, she should easily dominate the bongo music landscape.

The former Yamoto band crooner is a household name. With his focus on emotionally provoking music, Aslay has built a niche for himself. If he holds on to this base, the sky is the limit for Aslay.

EDITOR'S NOTE: This is the opinion of the writerand does not represent the company's position