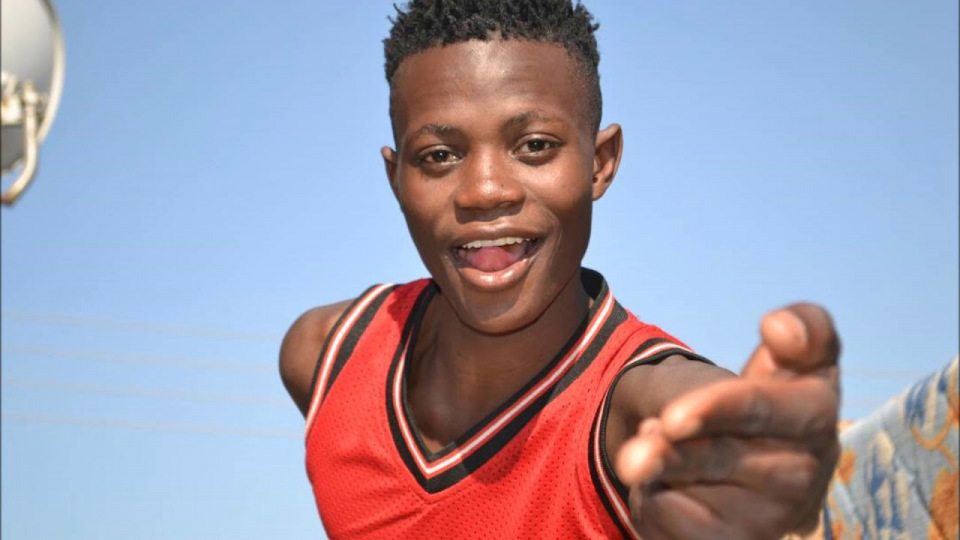 Zimdancehall artiste Jah Master is the talk of the town of the Town after he recently won the Song of The Year in the2020 Zimbabwe Music Awards (ZIMA).

He was also named the Best Male Artiste of the Year in the virtual event.

Jah Master’s ‘Hello Mwari’ song booked him the first position in Song of the Year category.

He thanked his fans for believing in him and always rallying behind him.

“Thank You ZIMA.. we scooped the Best Zimdancehall, Best Male and Song of the Year Last night.. Thank you for The Support. Shout Out to #TheNextGeneration,” he posted.

‘Hello Mwari’ is a Shona song that has gained a liking from non-Shona speaking fans.

Read Also: Jah Master Narrates How he Bounced Back to Music after Life’s Frustration

‘Hello Mwari’ is a Shona name for ‘Hello God’; perhaps the gospel attribute in it has made it so likeable among people.

Besides, it captures a lot of dancehall and pop which makes it a unique song not to mention Jah Master’s choice of video.

It is regarded as the “lockdown song” for 2020. When “Hello Mwari” was released in August, it quickly elevated him garnering a million views in one month on YouTube.

Nash TV held a live Riddim beat run on the song which was originally produced as a dancehall sound and it ended up getting the highest views.