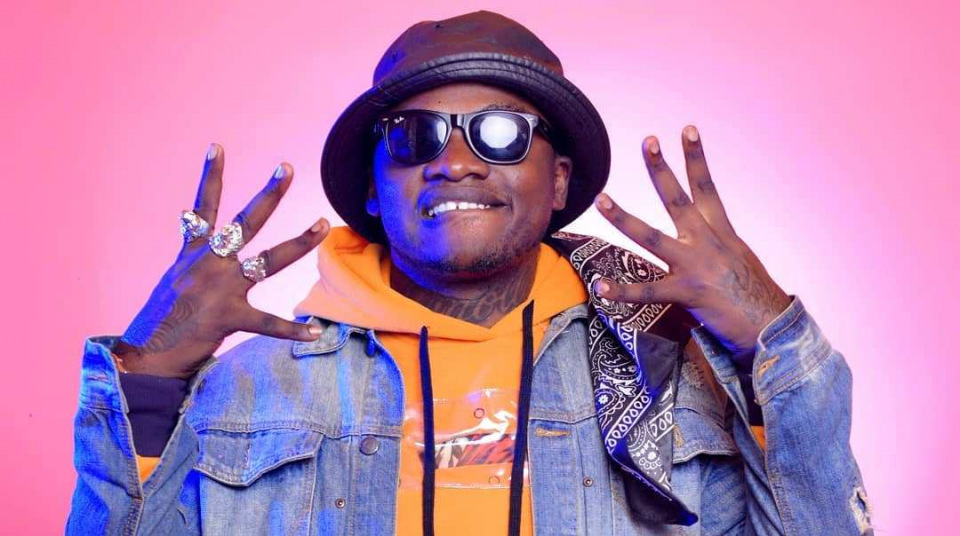 In ‘G Like That’, Khaligraph goes hard lyrically and hints on an upcoming album which he emphasizes will be a classic.

Khaligraph opens the jam by rapping that he is focused on making it happen and he is happy that he is on the top of the rap game.

In the new jam, Khaligraph claims that he sees no competition in the industry because half of his industry mates are already trying to be like him.

In the chorus, he switches to Swahili asking that if you are not able to keep up you should stay away from him because he has the best OG crew. He gives a shout-out to his family for holding him down when everybody else thought that he would fall.

The audio for ‘G Like That’ was produced by Khaligraph Jones and Aress66 with Jeff Adair from Dallas Texas and Ricky Becko from Kenya directing the visuals.

‘G Like That’ has been received well by fans and already has over 30,000 views on YouTube in the first two hours.

In addition, fans have been dropping love in the comment section and reinstating one of his lyrics in his rap where he cited that fans had crowned him the king of rap in Africa.