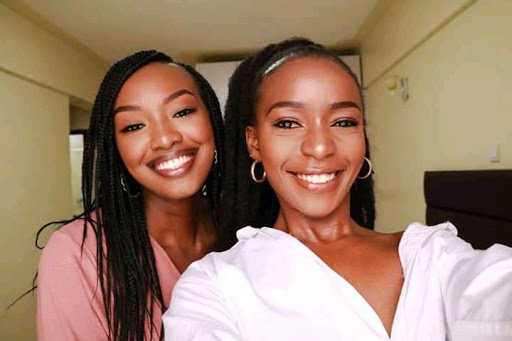 The eleven-track album is complete with singles and collaborations with leading female artists in East Africa.

Celebrating the release of their debut album, Band BeCa posted a lengthy message which expounded on their vision with the album, which is to empower all women in the industry and in general.

“Our first album our first baby our first official girl power project is Out Now BeCa Fever is everything we dreamed of and more. Our main vision with the album was to empower all the women in the industry and in general,” part of the caption read.

The ladies outdid themselves by taking beautiful cover pictures in exquisite lingerie for the album cover.

About a month ago, Band Beca had dropped the visuals for ‘Watch Your Mouth’ which is track nine on the album.

‘Other singles on the album include ‘Intro’, ‘Siiforce’, ‘Interlude’ ‘Over You’, and ‘Outro’.