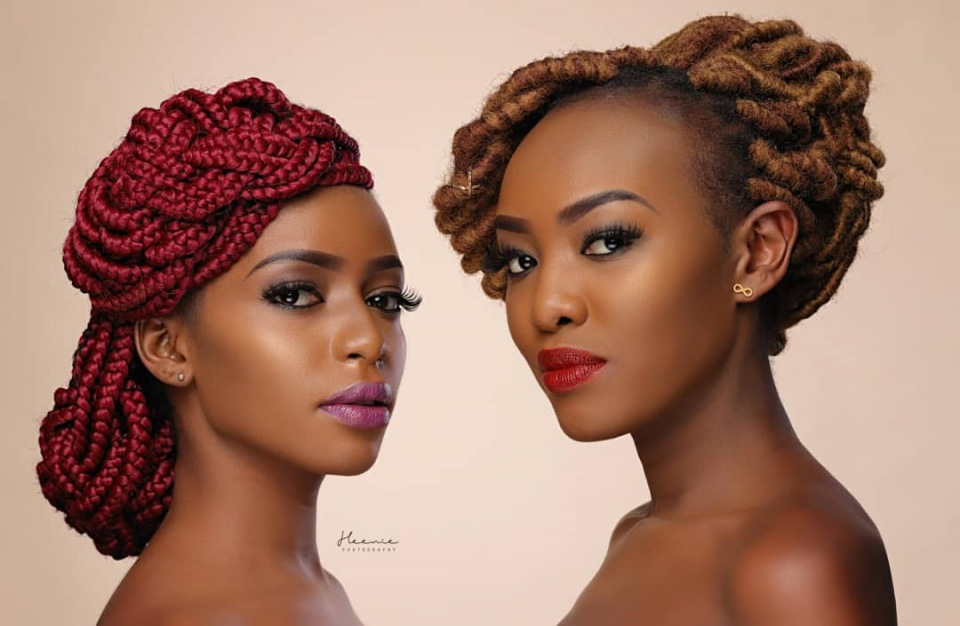 ‘Watch Your Mouth’ is addressed to their haters. The two beautiful girls Caro and Becky address some questions that have been popping up.

The questions include if they are still artists and if they are doing music for money or fame.

Answering the questions they confirm that they are still artists and are doing music for the money and emphasize that people should watch their mouths.

‘Watch Your Mouth’ was produced, mixed, and mastered by Bassman with Trey Juelz directing the visuals.

The jam has been well received and already has over 18,000 YouTube views in just a few hours.

Meanwhile, Eric Omondi has confirmed that Wife material was a choreographed and scripted entertainment show.

The show which included Band BeCa members was a reality show which was uploaded on Eric Omondi’s YouTube channel. The winner of the show had been Caro.

Taking to Instagram to clear the air, Eric Omondi announced Shakilla as the winner for her great acting skills during the show.

“And the Oscar goes to @i.am.shakilla...On to the next one. Big Tyme Entertainment Eric Omondi Studios. Disclaimer: Wife Material was a choreographed and Scripted Entertainment show," he captioned.