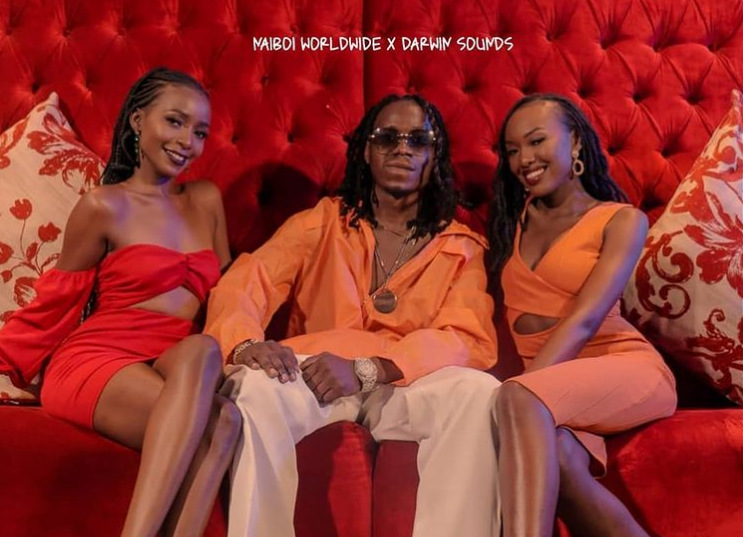 ‘Ca Va Aller’ is an upbeat love song sang in a bit of French and Swahili. The title translates to ‘It will be okay’.

Overall, the song is supposed to assure a partner that the relationship will be okay. Darwin opens up with the French lyrics which are translated to English on the official music video.

As he opens the jam, Darwin sings to his lover telling her that she is in his heart. He adds that she has impressed him so much that he would like to marry her. He then switches to singing in Swahili as he tells her that he is not interested in any other person except her.

Read Also: Band Beca Open up on Their Upcoming Album

The song has been received well by fans and already has over 3,000 views a few hours after it premiered on YouTube.

Meanwhile, Band BeCa has been experiencing great success in their music recently after featuring in the ‘Wife Material’ show which was hosted by renowned Kenyan comedian Eric Omondi.

Two weeks ago, they released ‘Watch Your Mouth’ on their YouTube channel. The jam has been received well and already has over 100,000 YouTube views.