Harmonize Sets the Record Straight on Collabo with Bob Marley 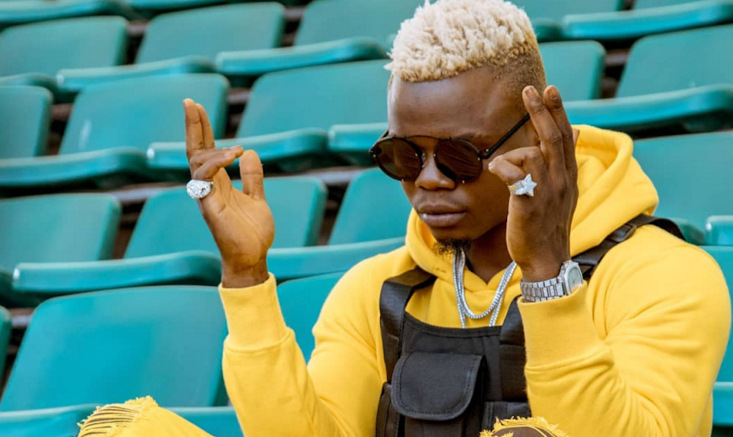 Early this week, Harmonize stunned fans after stating that he had collaborated with the late reggae legend Bob Marley.

Many speculated that Harmonize had recorded a song using samples from Bob Marley’s previous songs.

However, speaking on Friday, Harmonize revealed that he had indeed recorded a collaboration with Bob Marley.

The singer revealed that Bob Marley has an upcoming album that solely features African stars like Wizkid, Davido, and Burna Boy.

According to Harmonize, he was the only musician from Tanzania to feature on the project. He noted that the album features all of the pre-recorded Bob Marley songs before his death.

He dismissed an early report that he had recorded a song with Marley’s children, who are also active musicians.

Revealing the news, Harmonize maintained that it has always been his dream to work with Bob Marley. At the same time, he maintained that the gesture is a sign bongo music is growing rapidly.

He made the revelation while promoting his latest song’All Night’ Featuring Anjella.