Harmonize Goes after WCB, Claims Ownership of Their Studio Equipment 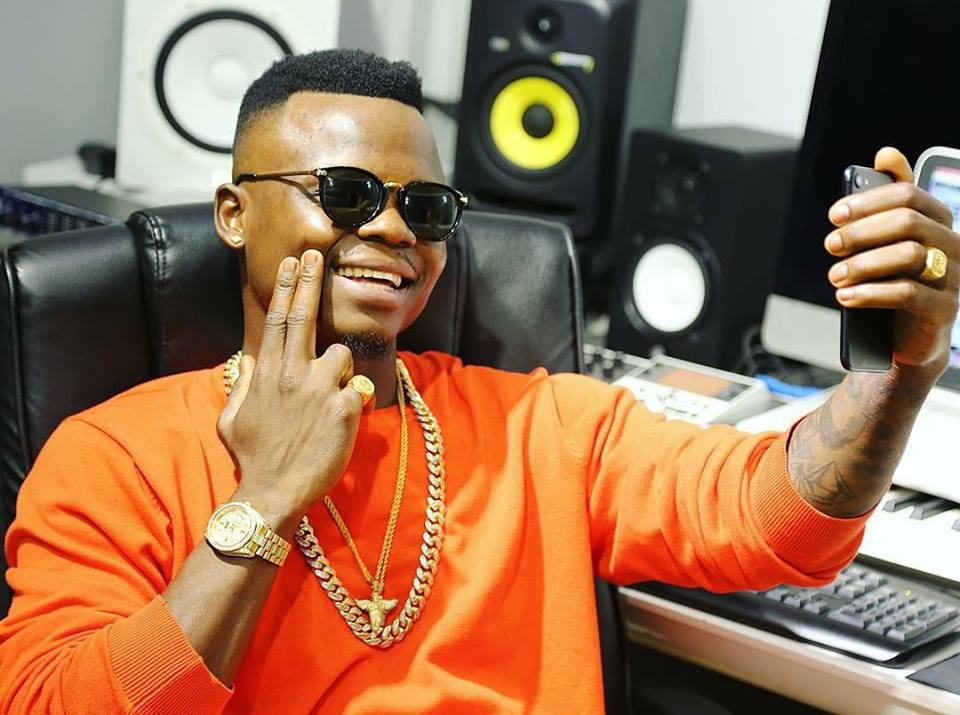 Konde Music Worldwide boss Harmonize has claimed he was the initial owner of the WCB and Wasafi FM’s studio and production equipment.

Speaking during a recent interview, Harmonize claimed that he travelled to South Africa and purchased some of the equipment being used by Zoom Production; a video company under the WCB label.

It is worth noting that all videos from the WCB label are handled by Zoom production under the leadership of Director Kenny.

Harmonize further alleged that he was the person that bought some of the equipment at Wasafi FM’s studio including the DJ Kits and microphones.

In addition, he claims to be the one who contacted Kenny the Director to be Wasafi’s production manager.

Explaining why he had not addressed this issue in the past, Harmonize noted that he does not want confrontations with his former bosses, adding that he has massive respect for Diamond Platnumz.

By press time, WCB management was yet to respond to Harmonize’s claims.