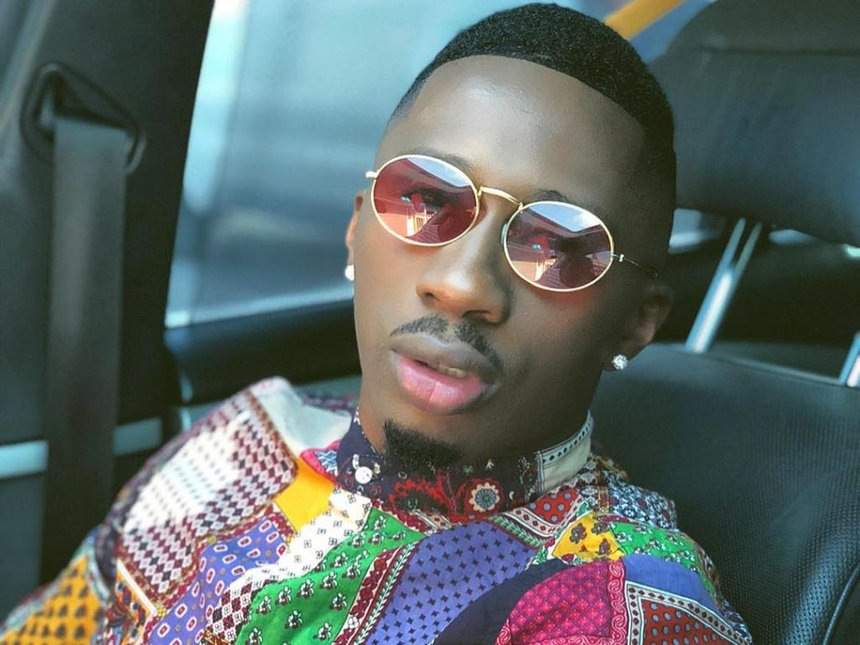 This is after Thee Stallion shared an Instagram post listening to Jux’s latest single, ‘Mapepe,’ during her birthday.

Following the gesture, Jux seized the opportunity calling on fans to help him push for a remix with Stallion.

It was assumed that Jux might have initiated contact with Thee Stallion’s team. However, speaking on Thursday, Jux maintained that there is no contact with Meagan's team as the move came as a surprise.

The singer admitted that at first, he did not believe that the rapper was listening to the song.

Jux had asked fans to tag Meagan with the hope of getting a collaboration. On his upcoming album, Jux revealed it will feature some international stars across the continent.

He confirmed that Kenya’s boy band Sauti would feature on the album slated for later this year.