Jux Biography, Music Career, Awards, Net worth and Break Up with Vanessa Mdee 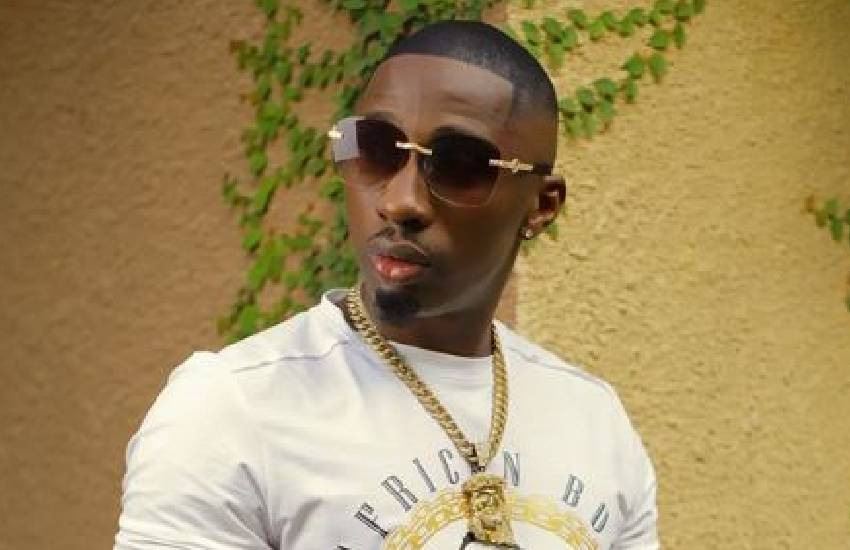 How Old and Where is Jux from?

Jux was born 31 years ago in Dar es Salaam where he also grew up. He is the only child in one of Tanzania’s wealthiest families.

How did Jux begin his music career?

Jux began his career in 2005 at the age of 16. Three years later, Jux teamed up with Cyril Kamikaze and Nigga Flo and formed the group 'Wakacha". He later became the vice president.

By the end of 2008, Jux began his solo career recording a rap single produced under the A.M record label. While still at the label, he was encouraged to drop the rap genre and focus on RnB. Producer Manecky guided him to release the "Nimedata" RnB single which performed beyond expectations.

Throughout his career, Jux has also worked with Kamikaze, Mabeste, Stamina, Vanessa Mdee, M-Rap, Mo Racka, Gosby, and Nyanshsnki. Despite establishing a niche in the music scene, Jux is regarded as a fashion icon.

What happened between Jux and Vannessa Mdee?

Juma Jux and Mdee were once the hottest couple in the region for almost two years. The two later announced their break up citing pressures of their music schedules.