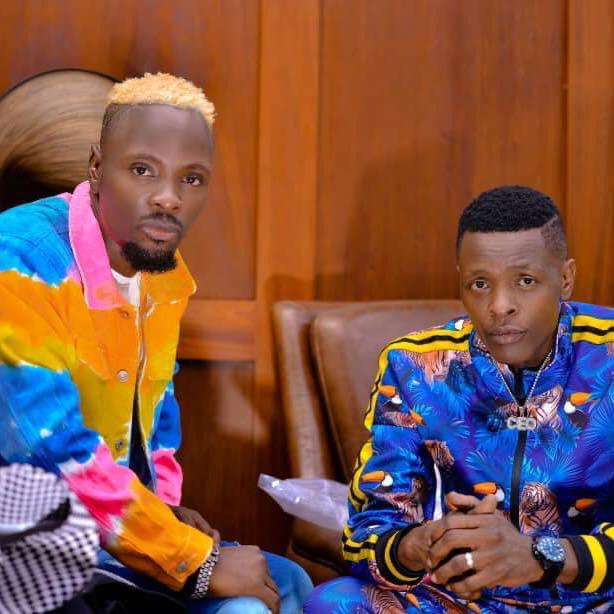 'Hallo' is a call for love with both artists promising their lovers forever. The soft lyrics were sung in Luganda and Swahili.

The audio was produced under Sabula Records by producer Diggy Baur and the visuals were shot and directed by Trafik Filmz.

Ambassada signed under Pro Files started doing music close to eight years ago and is known for songs like Natamani, Corruption, Ikane, This year, Nafasi and Tell me among others.

He rose to fame with his successful single dunned ‘Watoto Inkane’ featuring Grace.

Since then, he has been a prominent figure in the African music scene. He managed to scoop 13 nominations across Africa, and became the first Ugandan to win in East Africa’s prestigious Kisima Awards under the Best East African video category.

On his part, Jose Chameleone has been around for more than two decades and is currently working on his studio album that is set to be released later this year.