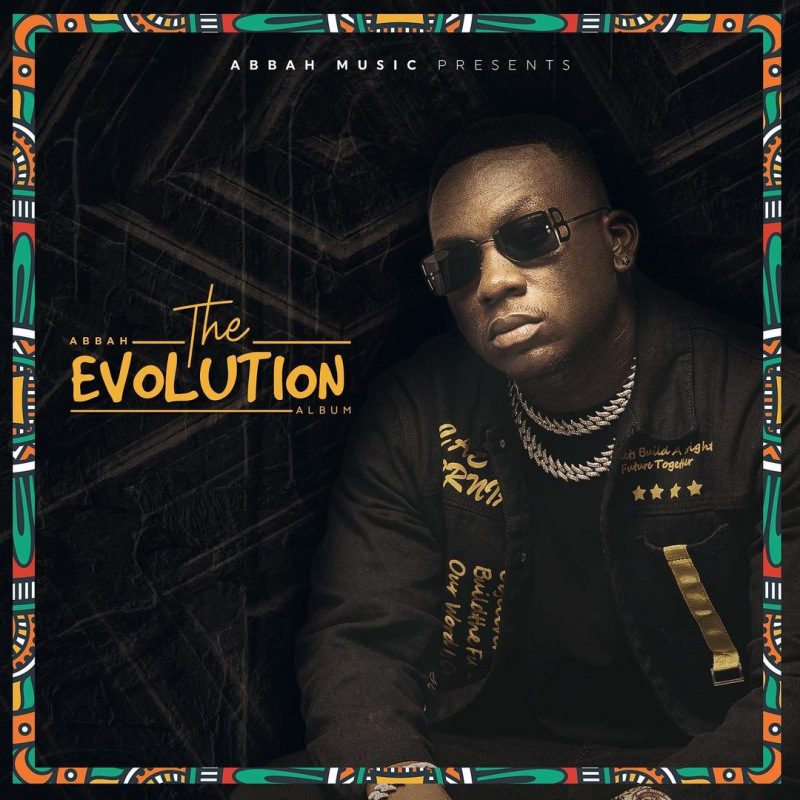 ‘The Evolution’ is expected to be officially released on February 27, 2021.

In an Instagram post, Abbah announced that the album will be launched at Club Elevate in Mwanza.

In 2019, Abbah started his music company, based in Dar es Salaam. The company specializes in music production, artist management and music training.

In Tanzania, he has worked with some of the biggest artists including Darassa, Kapipo, Marioo, Young D, G Nako among others.

Once launched, ‘The Evolution’ album will make Abbah Process the first Tanzanian producer to do an album this year.

The album is currently one of the most streamed projects in East Africa.