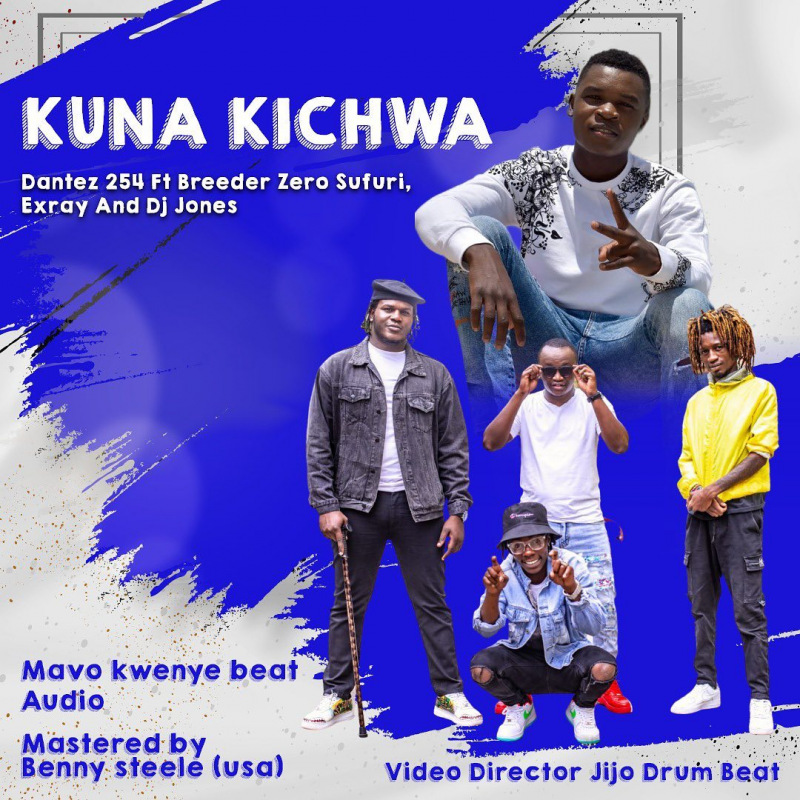 ‘Kuna Kichwa’ is a Swahili word that loosely translates to ‘scratch your head’. The jam is an upbeat Gengetone jam.

The visuals showcase all the different rappers featured in 'Kuna Kichwa' dancing to the jam as each takes turns to deliver their verses.

In addition, there are three female dancers and other video vixens who help capture the story by delivering different acting for each scene as the rappers drop their verses.

In one scene,Xray moves from his girlfriend and references ‘In My Bed’ by Rotimi. ‘Kuna Kichwa’ was produced by super producer Mavo on the beat with Jijo Drumbeats directing the visuals.

The jam has been received well by fans and already has over 35,000 views in just two days. In addition, fans have camped at the comment section with each fan praising the artist that they think has killed in delivery.

One YouTube user commented, ‘breeder the FATHELA lyrical master always killing it,” while another one replied, “Xray never fails....it's real zerro is just zerro when it comes to music from taniua tv.”