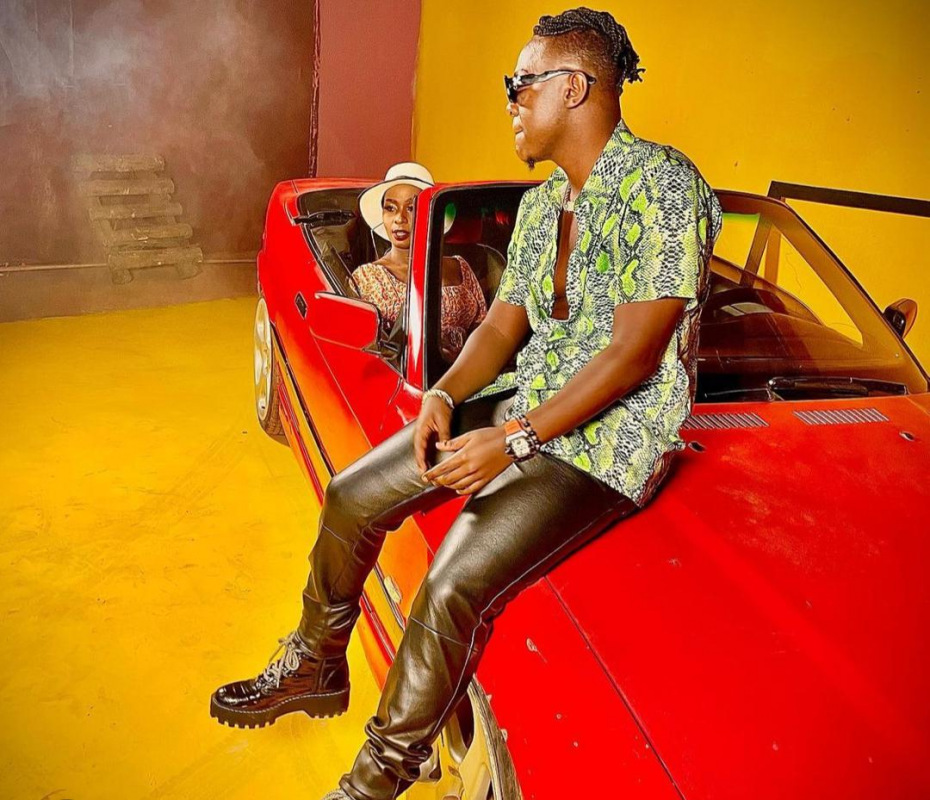 The audio dropped a few months ago and the two have been working on the video following immense pressure from fans.

In Nkwata' (loosely translated from Luganda to mean 'Hold Me'), Gael Will paints the picture of this perfect woman that he is in love with.

He can't get over her love because he believes she is a complete package.

On her part, Cindy Sanyu does the second verse justice with her smooth vocals reciprocating the love. She also begs her man to walk her down the aisle as she can't wait anymore. ‘Nkwata’ was produced by Century Vybz.

Gael Will began his music career as a cover artiste before he delved deep into creation of his own music.

Meanwhile, Cindy Sanyu has not been active on the music scene ever since the release of her hit single dubbed 'Too Much' which she dropped five months ago.