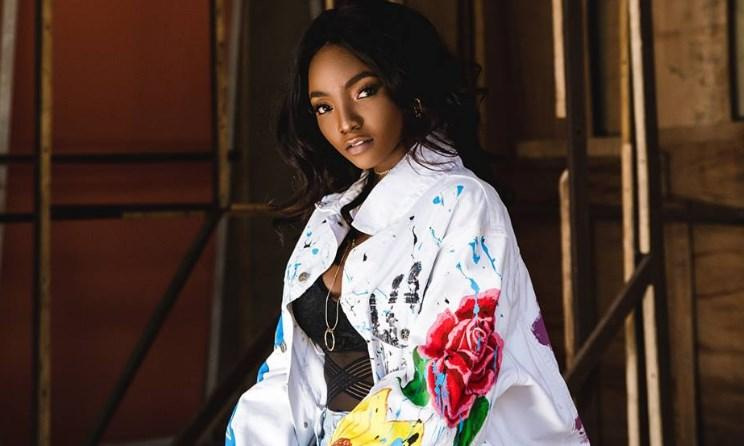 Nigerian singer Simi has expressed her intentions to work with a female bongo musician.

Speaking during a recent interview, Simi stated that she would love to work with Vanessa Mdee in the future.

Simi noted that she has always admired bongo music and Mdee was the perfect artist to work with.

She noted that they currently have no contact with Mdee who is presently residing in the United States.

“I have always liked the vibe Tanzania music...I really wanted to work with Vanessa but we will see how that goes...I love Tanzania music, there more I would like to listen to,” said Simi.

It is not clear if such a collabo will ever materialize since Mdee announced her exit from professional music.

Simi is now the latest musician to express her liking for Mdee despite quitting music. During the interview, Simi stated that Mbosso, Alikiba, Diamond, and Rayvanny are some of her favorite bongo musicians.

“I have always loved the style of Tanzanian music...I have been long-time fans of Alikiba, Diamond, Vanessa and Mbosso is always amazing,” she said.

Simi is currently ne of the best female musicians in West Africa and the entire African continent.