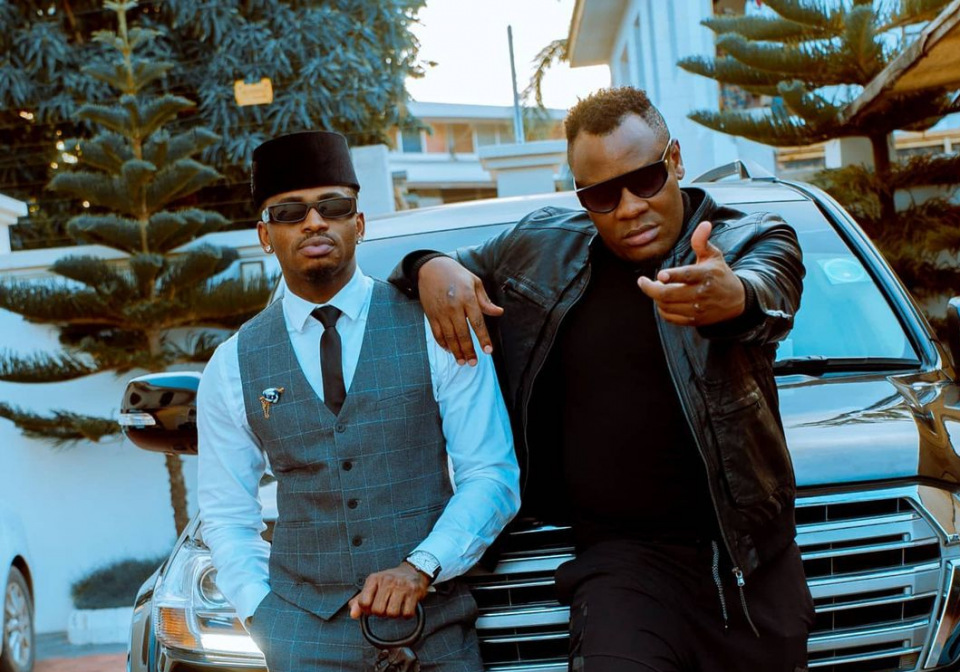 The video has been well done and adopts the biblical-BC kind of setting where Diamond Platnumz takes up the kingship mantra.

The chemistry between Diamond and Babalevo is on point as their styles complement each other.

Shusha’ is a Swahili phrase that loosely translates to drop. Basically, the two singers are bragging how they are a big deal and their competitors have nothing on them.

Diamond starts off the song explaining that he is a big deals and always dominates the top ten music trends.

Read Also: 5 Top 2021 Bongo Hits That Should be on Your Playlist

Babalevo in his elements brings out his strong voice and energy making the song a must-listen to project.

The song is a major milestone for Babalevo who has for long expressed his desire to work with Diamond Platnumz.

On YouTube, the video is doing really well with over 300,00o views in one day. This is an indication that ‘Shusha’ is set to be a massive tune.