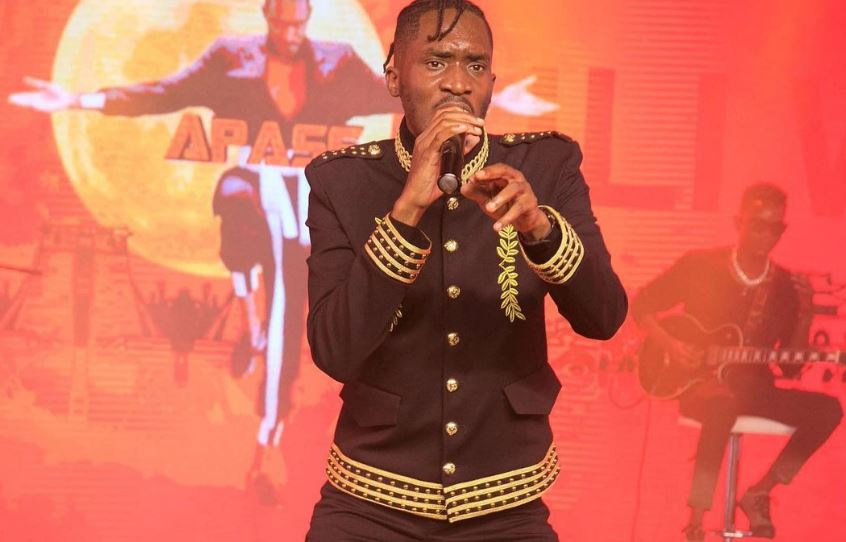 A Pass kicks of the song singing in English and Patois. Using distinctive, unique and highly explicit lyrics, A Pass perfectly describes the girl he loves and how she makes him feel.

Yvan Buravan sings through the second verse in a mixture of Rwandese and French lyrics.

The album features collaborations from artists from across Africa. Through the album, Buravan aims at spreading his brand across the continent.

The original song was released two years ago and for Yvan Buravan to make it more popular and receive recognition from fans outside Rwanda, he tapped Ugandan lyrical genius A Pass who didn't disappoint.

A Pass on the other hand is currently rotating chart lists for his collaboration with Lilian Mbabazi dubbed 'Ebilowozo'.

Meanwhile, fans are hoping to see more of A Pass this year as he did not have a very busy 2020 owing to the coronavirus pandemic.