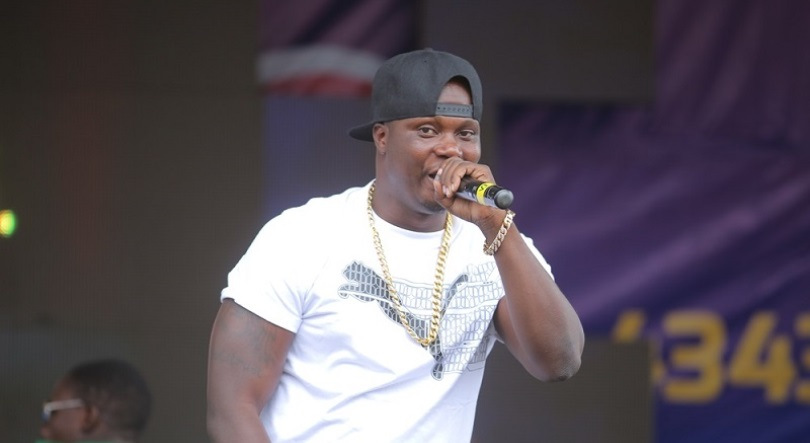 Mico The Best is currently flying high with his latest hit single ‘Umunamba’ which he released in December, 2020.

‘Umunamba’ has gone viral in Rwanda and is fast approaching the one million views mark on YouTube.

This is testament that it was well received by his fans in Rwanda as he celebrates ladies and gentlemen who wash cars.

‘Umunamba’ is soothingly refreshing and entertaining. It is the video that you want to watch every now and then.

‘Umunamba’ is an Afrodancehall song that is captivating to say the least. On his official YouTube channel, Mico described the new release as an “Afro-dancehall love song infused with Rwandan melodies where I appreciate the excellent work done by a Car wash worker.”

‘Umunamba’ is a Kinyarwanda which directly translates to a car washer in English. In the video, Mico the Best featured sassy-looking blondes noting that he feels inspired by the women who ply this trade unashamedly. He realised that they take a lot of courage to get into this male-dominated business.

The song’s video is captivating to say the least. It has the “sight appetizing syndrome” which has kept fans glued to it minutes on end.