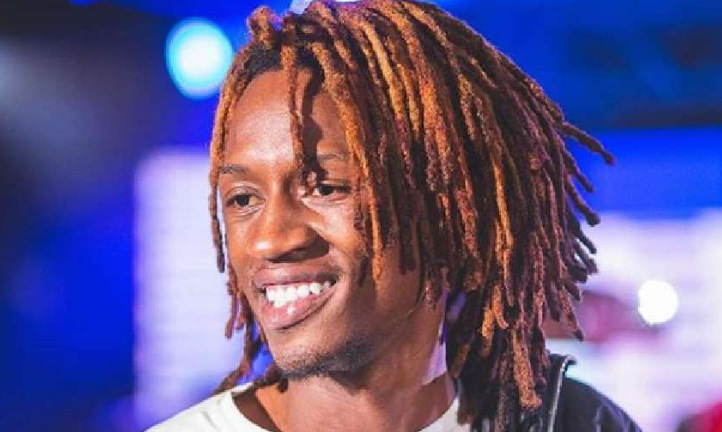 Renowned Gengetone star Exray; who is also a member of the Boondocks Gang has announced that he will soon be dropping his debut album dubbed ‘The Movement Volume 1’.

Taking to social media to announce the news, Exray posted a track list for the upcoming album.

The poster was captioned with a message which informed his fans to preorder the album.

The album which is produced by Magix Enga and Teknix from Kubwa Studio has a diverse group of celebrated Kenyan artists. The most anticipated is track number one which is dubbed 'A-Z' featuring Dyana Godds, Deejay Decklack, and Mejja who is currently the King of great collaborations. 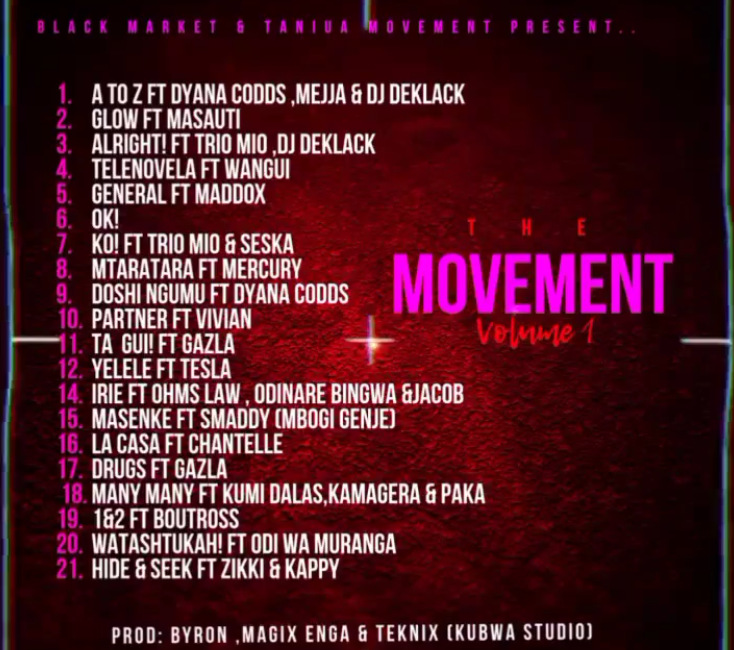 In a twist of events, Exray will also feature his beautiful long term girlfriend Wambui, in a jam dubbed ‘Telenovela’. The announcement has been received well by fans, who dropped their comments of support with some expressing their anticipation of specific jams because of the artists that will be featured and others expressing their disappointment with the domination of features.