Why Hellen Lukoma is Taking a Break from the Music Industry 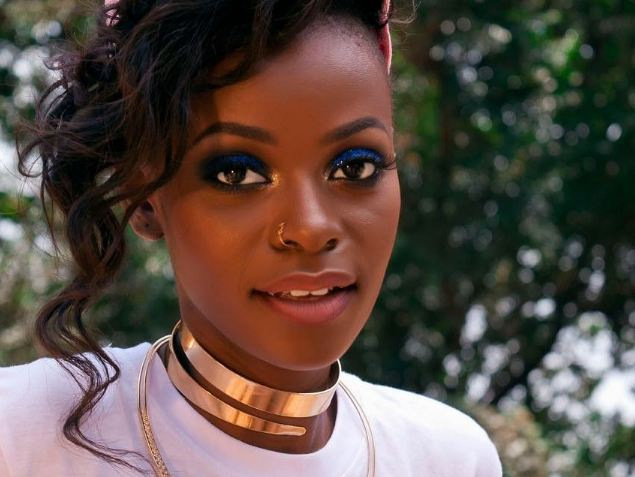 Ugandan artist Hellen Lukoma has announced that she’s taken a break from music to concentrate on her family.

The music industry is very demanding, thus Hellen Lukoma being a new mother chose to take a hiatus to raise her children.

"Music is my livelihood; it is part of me but it is on hold right now because I'm trying to take care of family, give birth to my children after that I will continue with music. I know my fans will understand and wait for me," she said.

According to Hellen Lukoma, despite taking a hiatus, she will still be going to studio, but her priority will be taking care of her family.

Hellen Lukoma is one of the most hardworking Ugandan artists. A part from music, she is also a fashion designer, model, dancer and actress.

ReadAlso: Ykee Benda to Step Down as UMA President 3 Months after Taking Over

Over the years, she has faced a lot of criticism, but opted to stay strong especially in her music career.

In 2019, Hellen Lukoma had a big break when she released her banger 'Olinye Ya Majje' which was massively welcomed by fans.