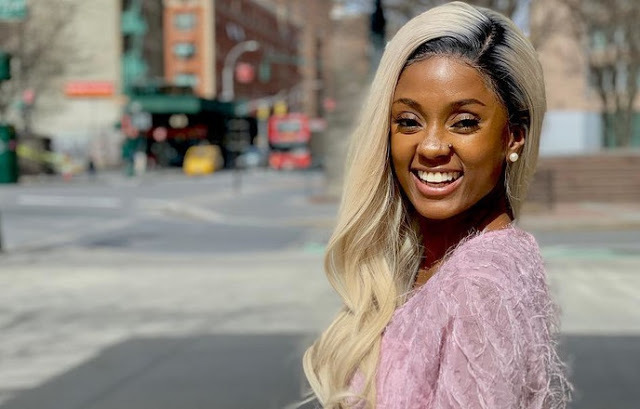 This week, Rayvanny blessed his fans with the ‘Sound from Africa’ album. The album features several musicians from Africa and internationally.

Of keen interest was track number 14, ‘Twerk’ featuring Vanessa Mdee. This was a surprise considering that Mdee had already called it quits in music.

The feature of Mdee, who is currently residing in the United States, excited her fans to some extent; with some hoping she was making a low key comeback.

However, this might not be the case. It is worth mentioning that Mdee never issued a timeline for her music comeback. In this situation, Mdee might have recorded the song long ago before quitting professional music, considering that Rayvanny worked on the project for several years.

Typically, albums take time before the final product is packaged.

In the Rayvanny album, the ‘Niroge’ singer might have recorded the song earlier and got clearance before quitting professional music.

Mdee’s long road for a musical comeback might also have been confirmed by Rayvanny. Since releasing the album, almost all the musicians who featured have shared it on their various socials. At the same time, they have recorded short clips in support of the album.

A sneak peek of Mdee’s page shows zero mention of the album, meaning her fans should wait longer for a comeback.