Don't Judge Us; I have Shared a Stage With a Drunk Gospel Musician Before - Akwaboah 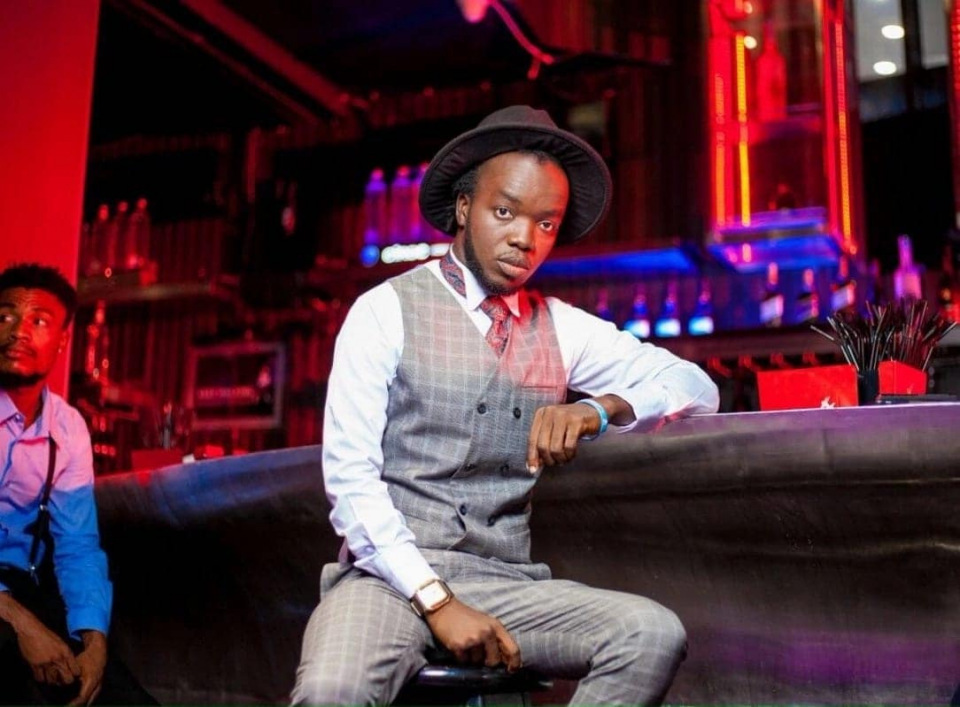 Award-winning songwriter and highlife musician, Akwaboah, has recounted an experience with a drunk Gospel artiste.

This rather is at the back of ongoing debate about whether or not gospel musicians should collaborate with secular folks. According to Akwaboah, it is inappropriate for secular musicians to be tagged ‘unholy’, stressing that some of them know God even better than some gospel musicians.

In Other News: Shatta Wale’s Cousin Goes after Aisha Modi after the Accusation

According to Akwaboah, people should take cognizance of the fact that there is a dichotomy between gift and character; and the failure to do so is what has contributed to the wrong perceptions about secular musicians.

Citing an example of his encounter with a gospel musician who he refused to reveal his identity, Akwaboah mentioned on Accra-based Onua 95.1FM that although Christians preach against alcoholism, the said gospel musician was as drunk as a skunk despite being in church.

“There are some gospel musicians who are not Christlike and there are some secular musicians, they sing about love but have never taken alcohol. How about that?” he said in local dialect Twi. “I know a gospel musician. He was sitting close to me at an event and decided to ask me whether I’m done performing or not. He had taken alcohol; I could smell it effortlessly.”

Interestingly, the response from the audience during his [Akwaboah] performance was not encouraging compared to when the said gospel musician took over because the people gathered wondered why a secular musician was leading the congregation in song ministration.

“They were singing with me but were looking at me in a certain manner because I’m known for singing about love,” Akwaboah recalled. “But when the gentleman took charge of it, the reception was different. Even pastors were on the floor and I was very surprised. I was close to him and could smell the alcohol but because they perceive him to be a gospel musician, the reception was warm.

“His gift is to sing gospel music but his character has exposed him,” he added, admonishing that “let no one say this person is righteous, that person is not because you’ll be amazed what a certain pastor does before climbing the pulpit. Let nobody judge.”