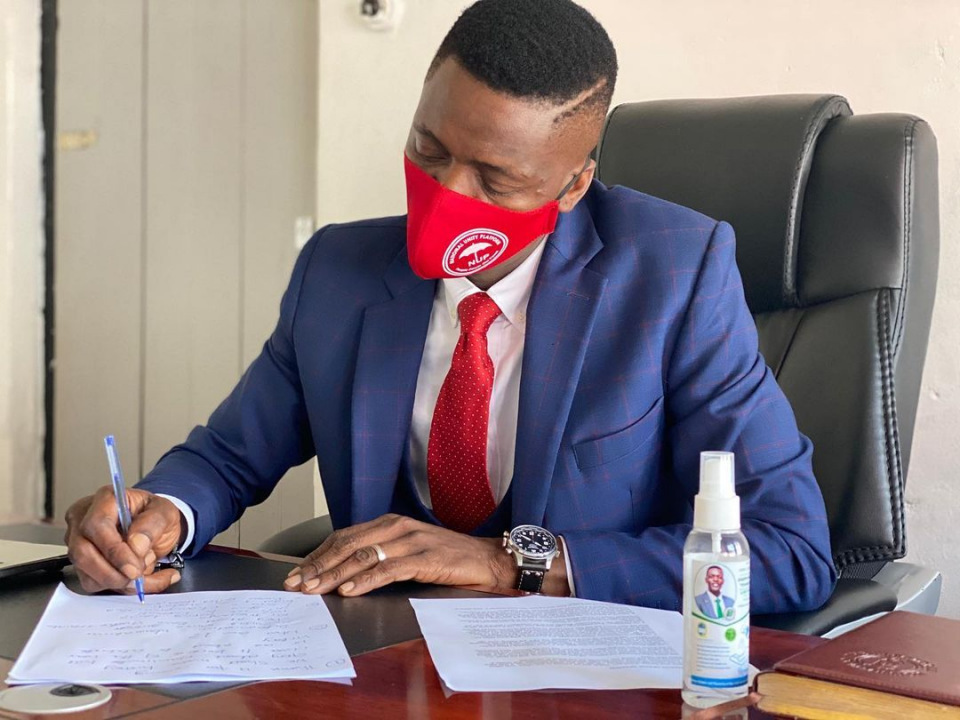 Ugandan artist Jose Chameleone has opened up on his next move after unsuccessfully contesting the Kampala Mayoral seat in the recently concluded election.

Following his humiliation at the polls, a section of netizens claimed that the veteran artiste was planning to relocate from Uganda, as he had invested most of his cash and properties in the campaigns.

Speaking during a recent interview with Ibrah, Chameleone dismissed the claims noting that he is in Uganda to stay and will continue releasing new music while running his businesses on the side.

"I never fell completely. I still remain an international artist for the people and I want you to separate me from these struggling politicians who sell off everything they own. I don't have any debts because I funded everything using my money.

He conceded defeat and thanked all those who supported him, adding that he’ll  be back bigger and better in 2026.