Chameleone Explains How His Life has Changed Since he Joined Politics 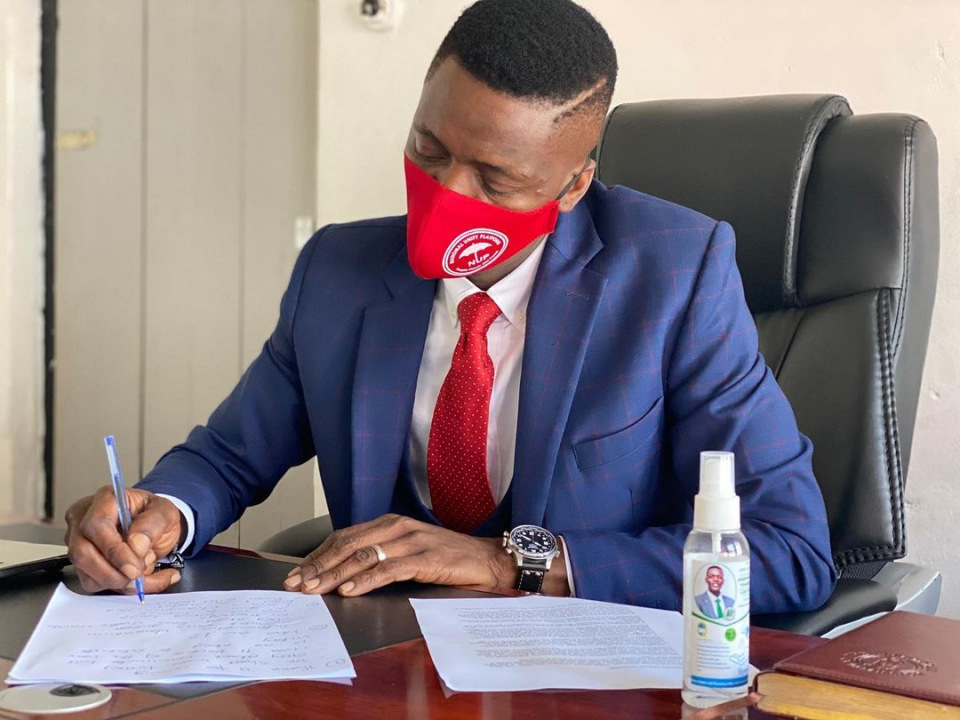 Over the past twenty years, Jose Chameleone's name has been so vibrant in the Ugandan music industry. However, he recently expressed his ambition to join politics and contest for the Kampala mayoral post come 2021.

Jose Chameleone's migration from showbiz to politics has forced him to completely change his lifestyle as a celebrity, but he feels these changes are inevitable.

The Leone Island boss was used to hopping from one show to another, appearing in many hangout joints, but his life changed ever since he stepped up as an aspiring mayor.

"Life may have been the same although it is a bit constraining. For example as celebrities, we move in fully tinted cars because the more you're scarce, the more valuable you become. But when you choose to embark on the path of politics, you have to be around people. They are almost two different people," Jose Chameleone said in an interview with NBS After 5.

He further noted that the political aspirations not only changes how they behave, but also affects their dressing code as politicians are expected to be dressed in formal clothes most of the time.

He, however, stated that being an artist, he’ll keep mixing his dressing.

"The Mayoral post is a responsibility and however much I'm contesting, I am still a celebrity so I dress in both ways. I can do the jeans as an artist and the suits as the mayor," Chameleone said.