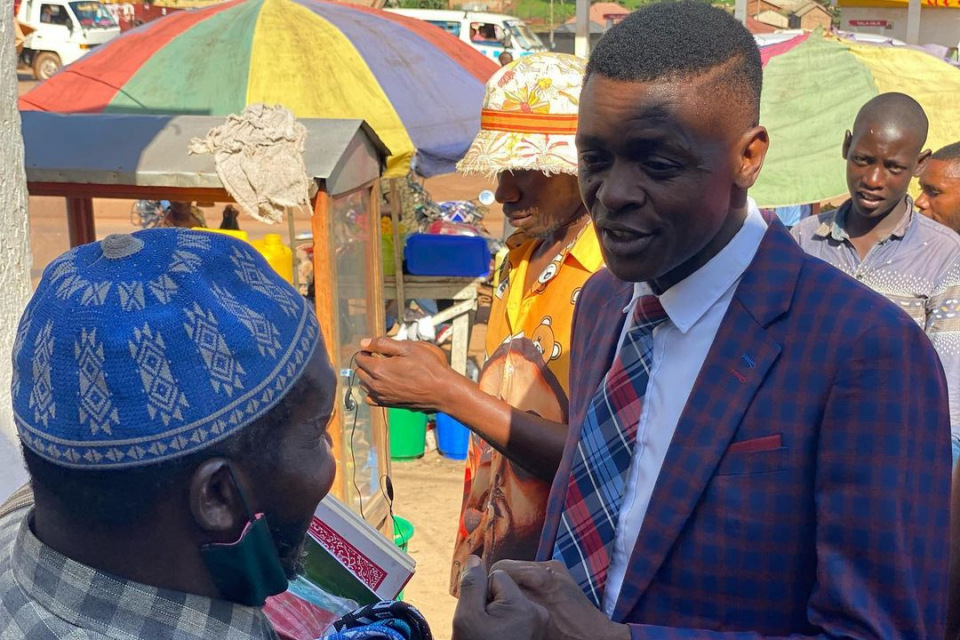 Following the announcement, many people thought he would quit music and focus on politics entirely.

Speaking during a recent interview, the Leone Island boss addressed the issue stating music is in his blood and as such, he can’t quit it.

"Many people are worried that when I take up this office, I will abandon my music. This is impossible because the people I want to lead experienced the change through my music. For more than twenty years, Jose Chameleone's name has been so vibrant in Ugandan music, also known as one of the pillars of the industry. Music is my life, my earthly god so there is no way. There are two things that I focus on; music and leadership,” Chameleone said.

Jose Chameleone gave an example of Arnold Schwarzenegger who took up a role as a governor in South California yet he was still an actor.

Jose Chameleone advised Ugandans to desist from the mentality of thinking people can't juggle music and also do some other unrelated work.

Explaining why he did not feature in a song by Ugandan musicians calling for the re-opening of bars and concerts, Chameleone said he is busy.

"I was busy scouting for votes and I apologise to my fellow artists because I tried to fix sometime for the project but I couldn't. But the most important thing is that the message was delivered loud and clear," he said.