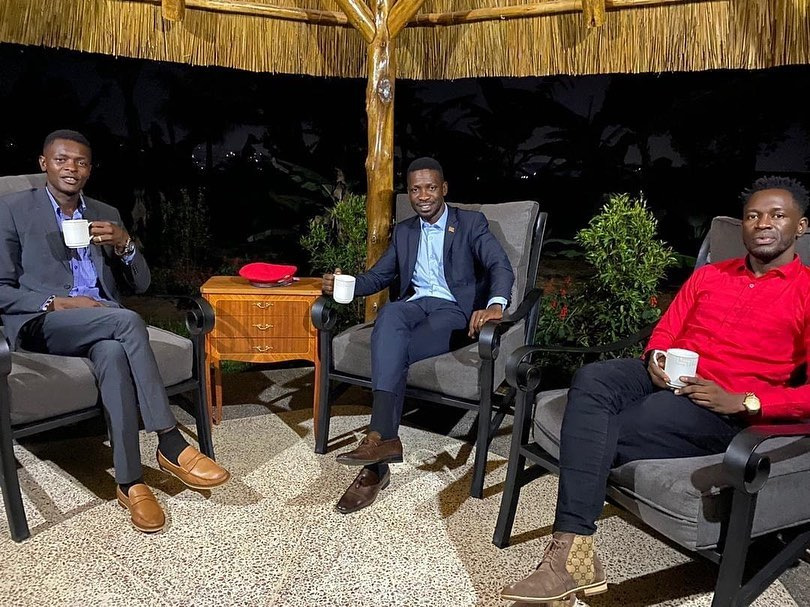 Next year being an election year, a number of artistes have expressed their desire to contest for several positions:

This article looks at some of the Ugandan musicians who’ve made oublic their political interests.

He was among the first artistes to express his desire to join politics as the Kampala Lord Mayoral aspirant come 2021. He has since opened his offices, laid his manifesto and started his campaigns.

He has expressed his interest in the Rubaga South parliamentary seat and has been enagged in aheated exchange with his opponents severally. He is expected to contest using Bobi Wine’s People Power party.

Derrick Katongole ommonly known as Victor Kamenyo declared his interest to vie for the Rubaga North Parliamentary seat and he has since been doing online campaigns.

In July, she resigned from her post as Ugandan Musicians Association President, stating that revealed that she was joining active politics and would be contesting for the Woman Councillor in Kampala Capital City Authority.