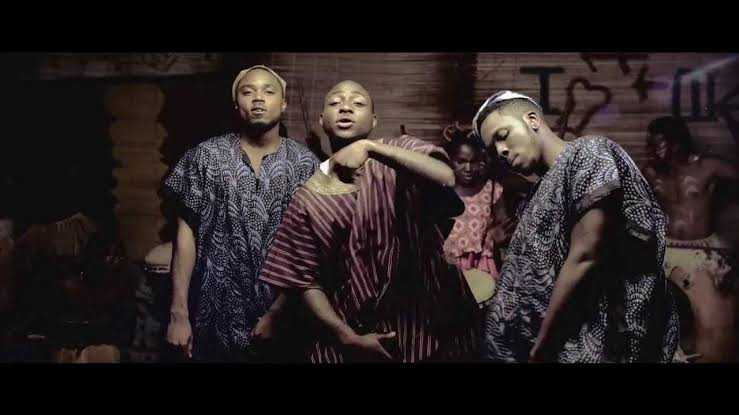 February is usually referred to as the month of love – basically because of the Valentine’s Day which is marked on February 14th .

If you are looking for the best romantic/love songs to share your with loved one this month, look no further than these Naija songs, released a few years back, but are still worth vibing to today, and many more years to come.

‘Beautiful Onyinye’ is a song that the once popular music duo P-Square released in 2012 but listening to it today, you won’t feel it as that old.

In the song, P-Square that has since been disbanded teamed up with U.S rapper Rick Ross to deliver this masterpiece whose video – filmed in Miami and South Africa got two nominations at the 2012 Nigeria Music Video Awards: Best Afro Pop song and Best Video.

‘Beautiful Onyinye’ is a song that talks about finding love and finally being happy after getting that someone you have been searching for to love.

Released in 2016, ‘Do Like Dat’ is a dance song in which Korede Bello – signed to Marvin records – opens up his heart to a beautiful woman, whom he expresses his strong attraction to.

The song has a good blend of drums and trap, alongside witty, but catchy lyrics that will definitely get your attention.

Also Read: Top 3 New Naija Songs to Add to Your Playlist This Week

‘Aye’ is a song in which Davido sings about a story of love between a poor farmer and a woman from a wealthy family.

I would be surprised if you told me you have never heard this song. ‘Eminado’ is a name that translates to ‘Good luck charm’ in English.

Listening to it today, you would hardly notice that it is a song released in 2013, save for the video.

‘Eminado’ is a dance song off Tiwa Savage’s ‘Once Upon A Time’ album. It’s captivating dance beats and sweet lyrics will surely make it remain among favorite romantic hit songs for years to come.

This was a breakthrough song for Tekno, which enabled him win the ‘Breakthrough Artist of the Year’ award for 2016 at the MTV Africa Music Awards.

‘Pana’ has a great beat and melody in which Tekno tries to woo a woman he is attracted to, but she keeps playing ‘hard-to-get’ with his love proposal. Tekno does not give up as that makes him woo her even more.