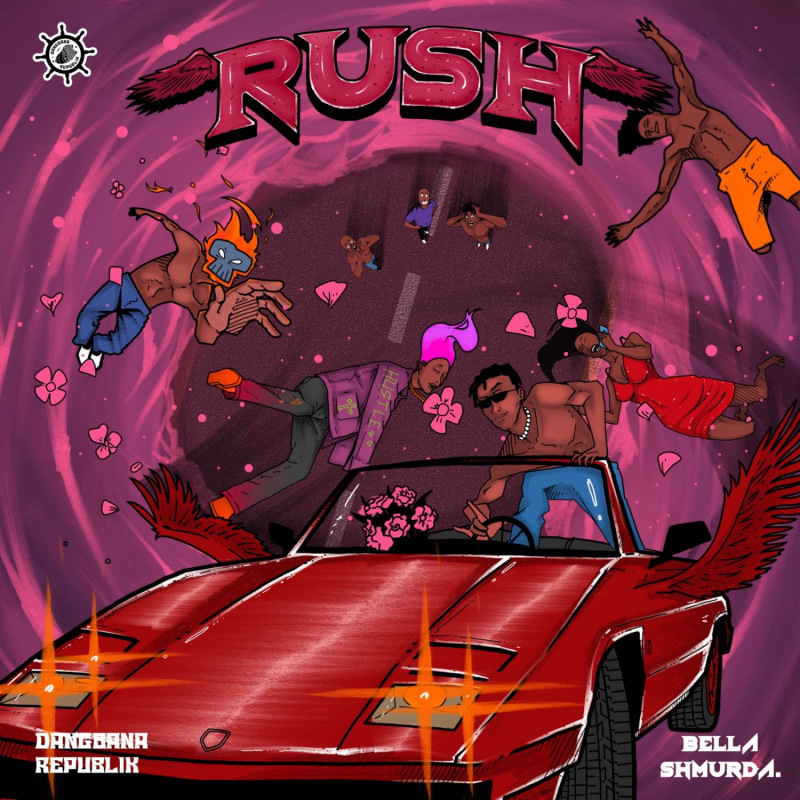 There are a couple of new songs that Nigerian artists released towards the end of January 2021.

We take a look at three best new releases that have been trending in couple of days now that you need to download and add them to your playlist.

This is the first single that Mr Eazi has released this 2021.

'The Don' is an operatic single that the Banku pioneer says offeee his fans a taste of soon to be released Extended Play (EP) titled 'Something Else'.

Mr Eazi released this new single on January 29, 2021 and currently only has an official audio posted on YouTube.

'Currently' is a top quality track in which Kizz Daniel teamed up with the legendary Olamide and Falz as well as LK Kuddy.

The Afrobeats song that beautifully blends with other sounds like Amapiano, EDM and pop was perfectly delivered with a taste of dancehall.

'Currently' produced by Mastercraft is the first song from Kizz Daniel in 2021.

It is no doubt that Bella Shmurda's musician career is on the rise.

The fast-rising star dropped 'Rush' a few days ago and the single has been among the top trending.

The song has already debuted on the Billboard Top Triller Global Chart after its video snippet attracted massive reactions from fans across the world who did their own version of the song.