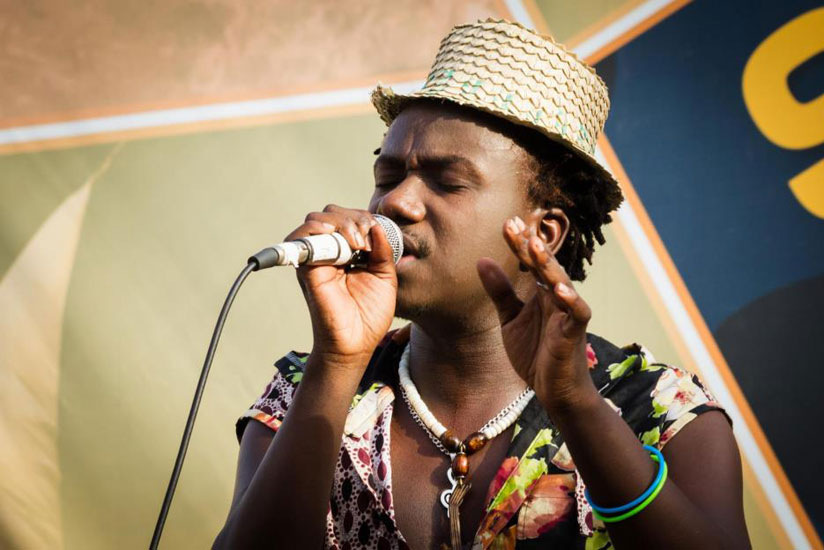 For the past couple of months, airplay for Rwandan musician Mani Martin’s songs has gone down, not because they are not good but due to ill forces claiming he (Martin) demanded that radio and TV stations stop playing his music.

However, the Rwandan afro-fusion crooner has dismissed this as fake news adding that this is driven by malice by a group of saboteurs.

“I, and my music management, hereby inform all the media houses, their administration and presenters, especially those whom the rumor reached and those who the rumor could reach in the future, that the information is a lie that was fabricated by a person for his or her own benefit without our knowledge,” he said in a recent statement.

He added that any media house, whether in Rwanda or abroad has a right to play his music without any restrictions.

“Any media house, from Rwanda or abroad, is allowed to broadcast my music (audio and video) as one of the means through which it reaches its intended audience (listeners and viewers). Or else, whoever hears the opposite of what we announced, consider it as a lie," he said.

He told one of Rwanda’s popular news outlets that he did not take the issue seriously at first until some media personalities told him that they are no longer playing his music. This has since affected his fan base which translates to dwindled earnings from royalties.