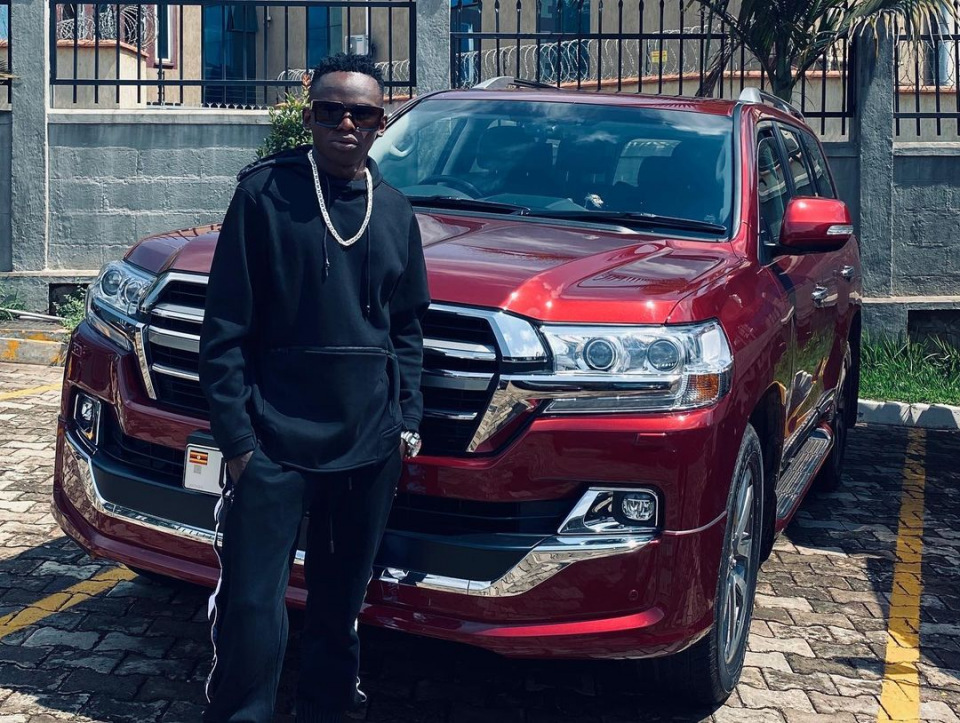 Ugandan musicians kicked off 2021 on a high, dropping massive tunes as a way of setting pace for the New Year.

As we start the second month year, we have highlighted top Ugandan songs that did well in January, and ones you should consider having on your playlist.

Please note the songs are in no particular order:

Bebe Cool bounced back from his musical break with this hit single. The release of the video at the beginning of the year made the song more popular. 'Surrender' has a classic touch of the famous 'Aicha' original French single performed by Khaled back in 1996.

Pallaso had a fantastic in 2020 and crossed over to 2021 with the same energy. His first project of the year was ‘What is Money’.

In 'What is Money', Pallaso says as long as he is with the girl of his dreams, money ceases to be a problem.

John Blaq dropped this jam with an aiming of retaining his huge fan base that has continued to grow overtime.

In ‘Mpa Collabo’, John Blaq asks the girl of his dreams to go out with him. He expresses his love for her in the song’s explicit lyrics.

Bobi Wine released this single as a rallying call to all Ugandans to cast the ballot in the general election that happened on 14th January.

The song became a popular hit in Uganda as it was played on all open opposition campaigns.

‘Omuntu W’awansi’ is a love song where Gravity narrates how he feels each time his girl comes around. The song received backlash on social media after the cover showed Gravity posing with a semi-nude lady.